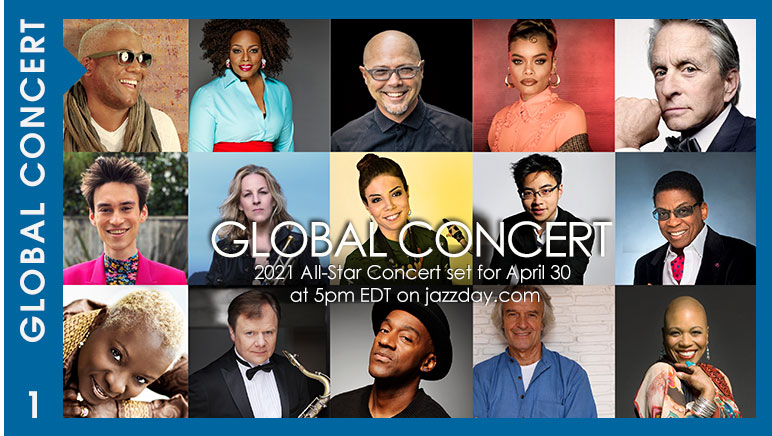 Toyota to serve as 2021 Lead Partner.

WASHINGTON, April 22, 2021 /PRNewswire/ – “The 10th Anniversary of International Jazz Day”, the world’s largest annual celebration of jazz, will take place on April 30th, with thousands of worldwide programs culminating in a spectacular “All-Star Global Concert” from New York, Los Angeles, UNESCO Headquarters in Paris, Cape Town, Moscow, Tokyo, Rio de Janeiro and other cities around the globe. Hosted by multi-Academy Award winner Michael Douglas from United Nations Headquarters in New York, the Global Concert will feature performances from an array of jazz icons representing more than 20 countries. Following this historic program, viewers across the United States can tune in to the “International Jazz Day 10th Anniversary Celebration” on PBS for a look back at the past decade of International Jazz Day programs, made possible by Toyota, the 2021 Lead Partner.

“UNESCO created International Jazz Day to share the values of a deeply meaningful musical genre,” explained UNESCO Director-General Audrey Azoulay. “Today we need jazz more than ever. We need its values, based on human dignity and the fight against racism and all forms of oppression. It is so much more than music, jazz is the kind of bridge builder we need in the world today.”

The All-Star Global Concert serves as the official culmination of International Jazz Day, capping a program of performances, educational workshops, community service projects, virtual gatherings and more taking place in all 50 U.S. states and more than 190 countries. Leading up to the concert will be a series of free virtual educational programs featuring UNESCO Director-General Audrey Azoulay, Institute Chairman Herbie Hancock, drummer Terri Lyne Carrington, pianist and composer Kris Bowers, and others. The 2021 virtual education program will be streamed on jazzday.com.

“Our International Jazz Day community has displayed incredible resilience, creativity, ingenuity and compassion throughout the immense challenges of the past year,” said Herbie Hancock. “While the global pandemic continues to make life difficult for so many around the world, the example of organizers from Nepal to Mexico to Cameroon inspires us to greet this historic 10th Anniversary milestone with joy, courage and hope for the future of jazz.”

Established by the General Conference of UNESCO in 2011 at the initiative of UNESCO Goodwill Ambassador Herbie Hancock, and recognized by the United Nations General Assembly, International Jazz Day brings together countries and communities worldwide every April 30th to celebrate jazz and highlight the music’s important role in encouraging dialogue, combating discrimination and promoting human dignity. International Jazz Day has become a global movement reaching more than two billion people annually on all seven continents, including Antarctica. The Herbie Hancock Institute of Jazz is UNESCO’s official partner in the organization and promotion of International Jazz Day.

Air transportation and support for artists and educators is provided by United Airlines, the airline partner of International Jazz Day. 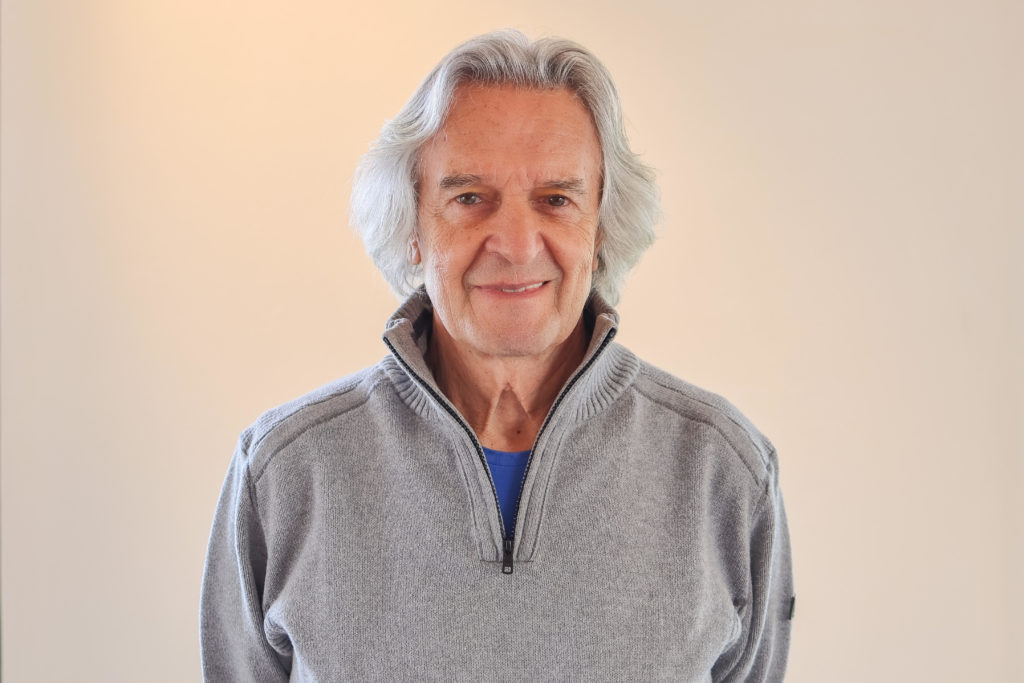 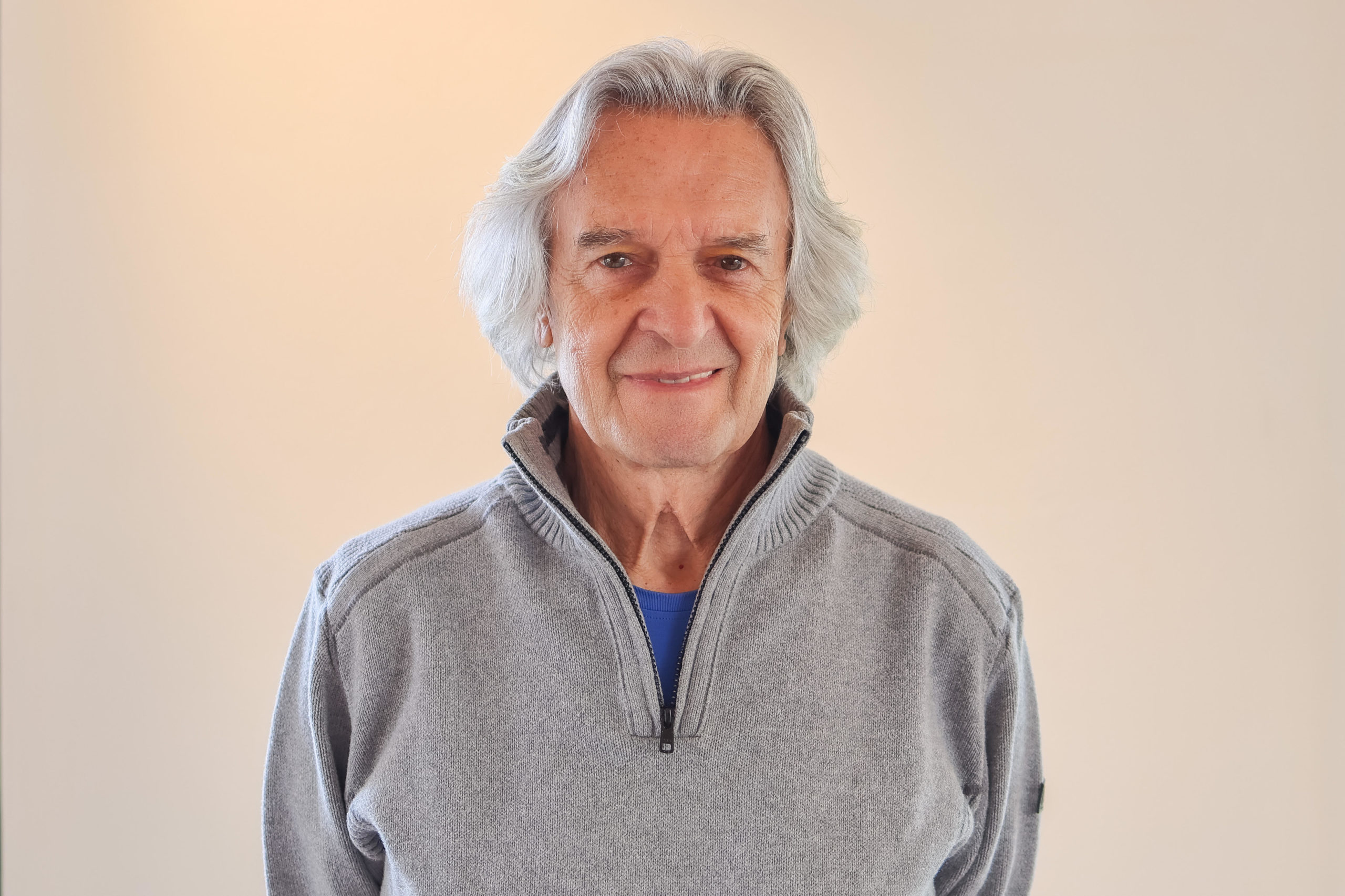 Recorded remotely during lockdown, new album examines the pandemic era with a provocative mix of catharsis and reflection.

A living legend of improvised music, with a career now spanning more than five decades, John McLaughlin is no stranger to translating tumultuous moments into compelling, thoughtful audio art. Witness his searing contributions to Miles Davis’s infamous Jack Johnson sessions, the explosively pioneering rock/jazz hybrid he helped create as a member of the first edition of Tony Williams’s “Lifetime”, or the expansive explorations encompassed by his own music — be it the rhythmic revolution of the Mahavishnu Orchestra, the unprecedented east/west fusion of Shakti, or the thrilling telepathic interplay his current outfit, the 4th Dimension.

With his newest album, “Liberation Time”, McLaughlin draws from one of humanity’s most fraught, uncertain epochs to produce music that gracefully reflects the uncertainty, vulnerability, and slowly awakening joy of our times. A direct response to the mandated restrictions imposed by the spread of Covid-19, the album is — unusually for McLaughlin’s recent projects — not the work of one fixed ensemble. With physical proximity no longer a prerequisite, McLaughlin drew upon decades of experience as a bandleader to select musicians best suited to each composition.

With vaccination campaigns now in full effect and a more promising tomorrow coming into view, “Liberation Time”’s title track can be felt as visceral anticipation — a rousing glimpse into an unbound future rich with possibilities. And while much of Liberation Blues revels in the sort of spontaneous interplay that has been denied by Covid restrictions, some of the album’s most touching moments feature McLaughlin alone at the piano — an instrument he has not recorded on since his 1973 collaboration with Carlos Santana, “Love Devotion Surrender”.

“Liberation Time” is a product of its times, and yet it looks both forwards and backwards — at once drawing upon memories of better days yet reaching for a new dawn. Looking back at the album’s transcontinental sessions, McLaughlin concludes, “The wonderful thing about music is that you put the headphones on and you are all in the same room.” 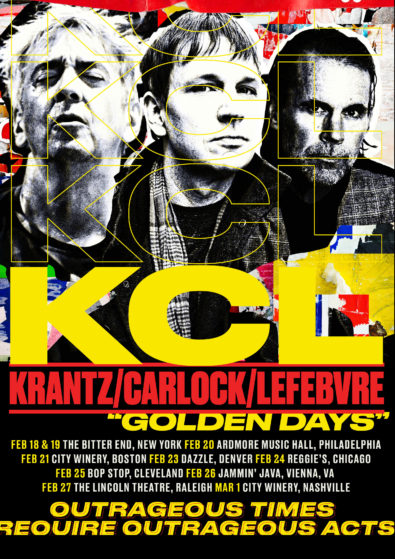