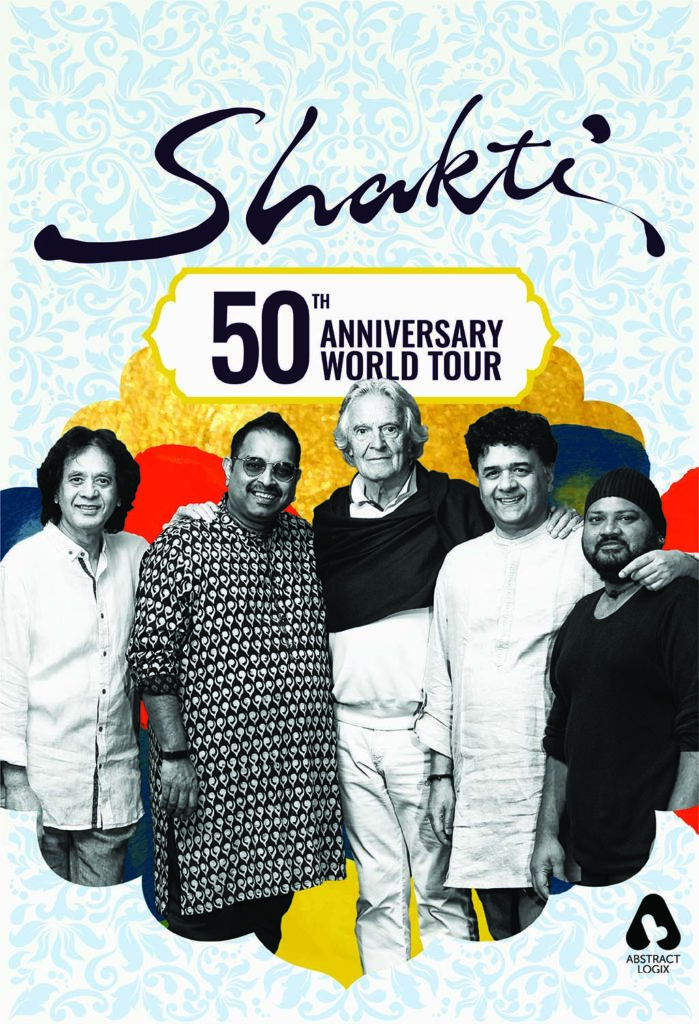 An unprecedented, transcontinental collaboration, Shakti united eastern and western musicians, and in the process forged the template for what is now called “world music.” From the West came virtuoso British guitarist John McLaughlin, who re-wired jazz via his work with Miles Davis and the Tony Williams Lifetime. From the East came visionary tabla player Zakir Hussain, who had accompanied legendary Hindustani musicians from adolescence. A music shop owner in New York City’s Greenwich Village connected the two in 1969, sowing the seeds of what was to become Shakti. “There wasn’t a first meeting,” Hussain recalls today. “It felt like a reunion of long-lost brothers…”

In 1973, McLaughlin stunned the music industry by walking away from the Olympian popularity and acclaim of his pioneering jazz/rock ensemble, the Mahavishnu Orchestra. Something else was calling out to him – a music that reflected his evolving spiritual practice while feeding his insatiable hunger to converse, communicate, and explore.

With Hussain, violinist Shankar, and ghatam player T.H. “Vikku” Vinayakram, McLaughlin founded Shakti. “For me,” McLaughlin reflects, “it was an imperative that Shakti become my permanent group after the Mahavishnu Orchestra.” Together they honed an ecstatic new fusion, blazing uncharted pathways and demonstrating the potential of such global composites to generations of musicians around the world.

Now McLaughlin and Hussain are preparing to resume their journey – joined by percussionist V. Selvaganesh (T.H. Vinayakram’s son), vocalist Shankar Mahadevan, and violinist Ganesh Rajagopalan – for an album of new compositions and a world tour marking Shakti’s 50th anniversary. Today’s Shakti honors the legacy of the original band by acknowledging their tradition while continuing to push beyond existing boundaries into new musical landscapes. “It’s really a thrill,” McLaughlin says of Shakti’s 50th anniversary plans. “I’m delighted to be part of this marvelous tradition of the Shakti group.”

Stay tuned over the next couple of months on album release date, tour schedules, support acts, special guests and much more.

Reach out to Shakti management with any inquiries via http://eepurl.com/h2flTH 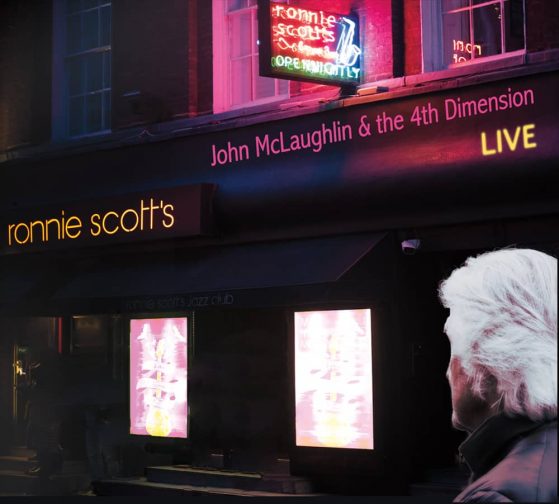 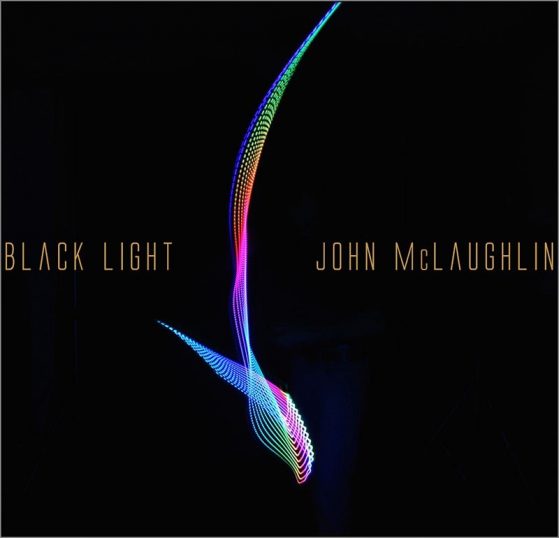 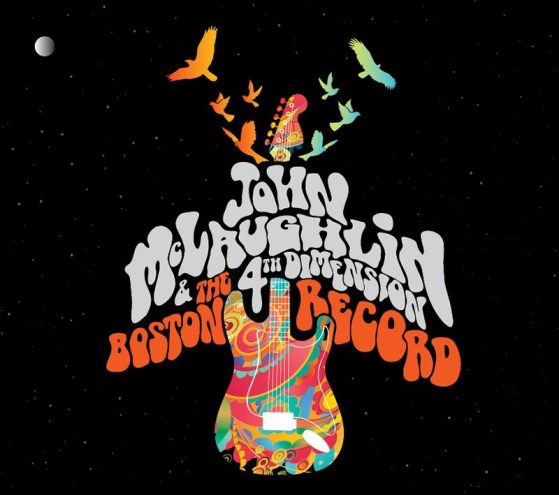 John McLaughlin and the 4th Dimension: The Boston Record 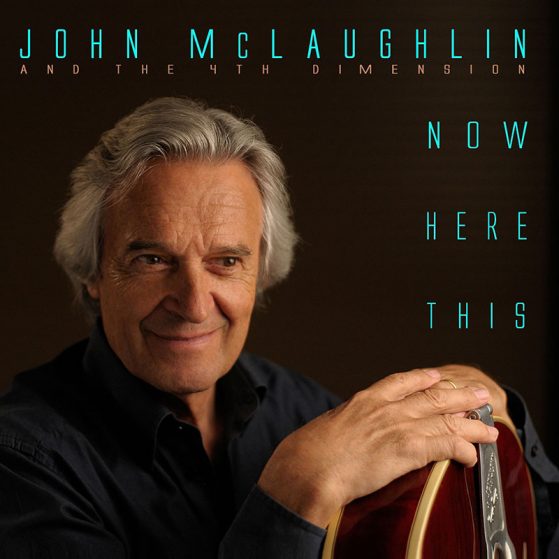 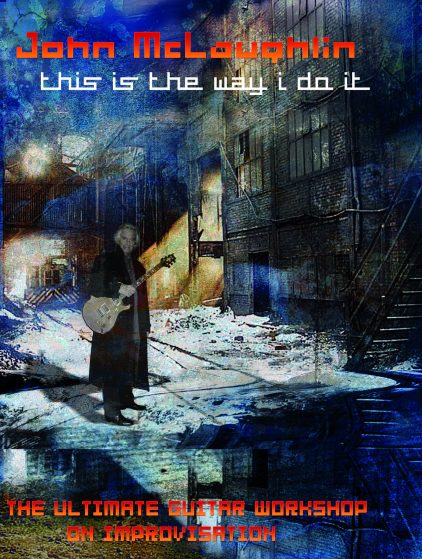 John McLaughlin: This is the Way I do It 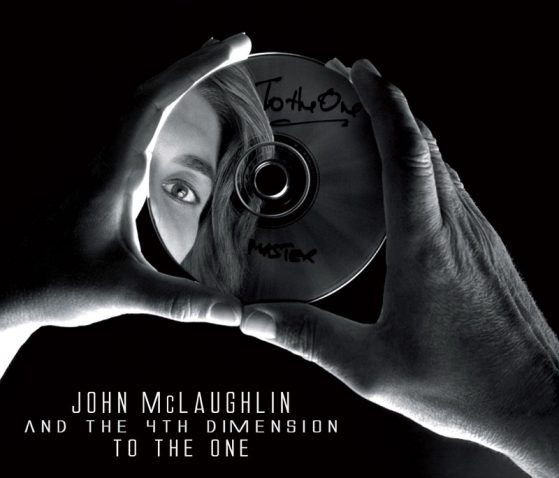 John McLaughlin and the 4th Dimension: To The One 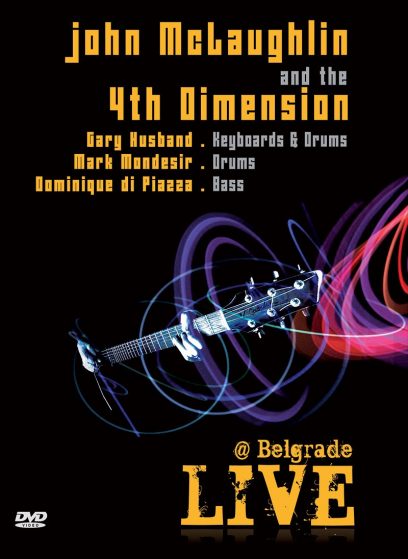 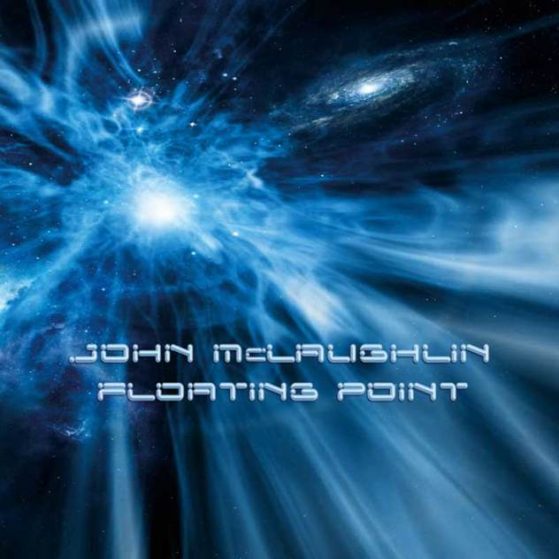 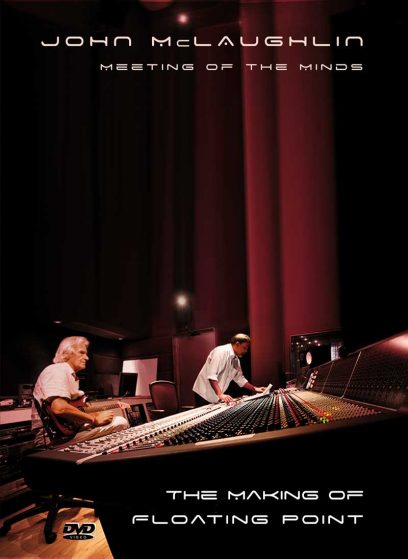 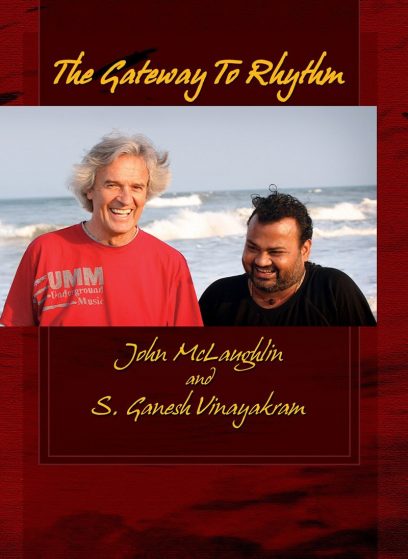 John McLaughlin and V. Selvaganesh: The Gateway to Rhythm

John McLaughlin and V. Selvaganesh Konokol is the universal system of mastering rhythm without drums. Guitar legend John McLaughlin, who