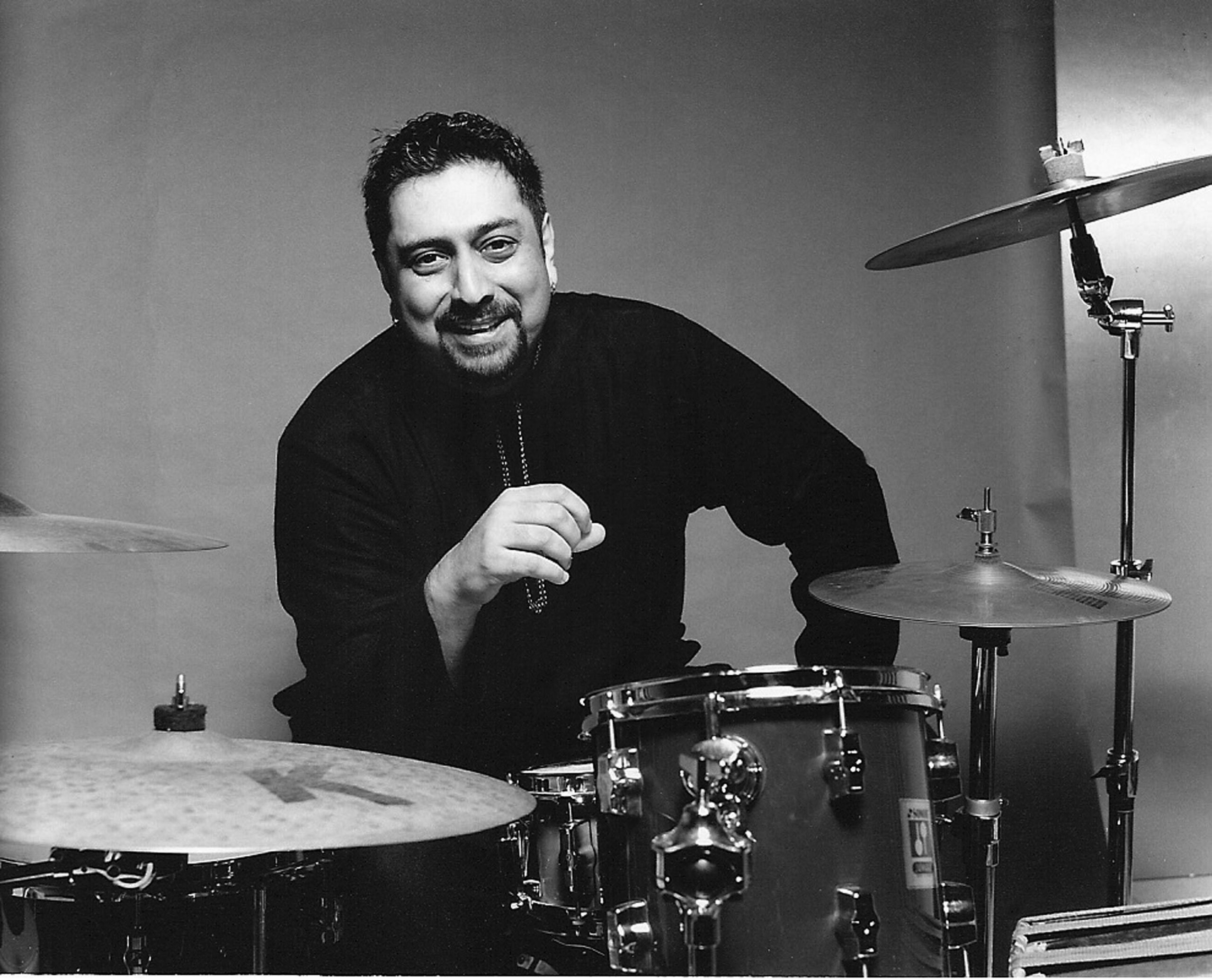 Born into a family steeped in Indian classical music, melody and rhythm has always been an integral part of Ranjit’s life. His mother is the renowned Kathak dancer, Sitara Devi.

His first big performance was at Jazz Yatra ’80, with the Jazz Yatra Sextet. He also performed at the Yatra with the great Pandit Ravi Shankar’s ensemble, Jazzmine, featuring John Handy, George Adams and Mike Richmond of the Mingus Dynasty.

On his first European tour, Ranjit met Don Cherry. There was an instant connection, and he invited Ranjit to jam at a jazz club in Warsaw. This connection eventually led to a performance at the 1982 Jazz Yatra in Bombay. Between 1980-82, Ranjit performed at European festivals which also featured jazz greats such as Miles Davis, Dizzy Gillespie, Al Foster, Billy Higgins, Cecil Taylor and Louie Bellson, among others.

Ranjit has also had a long career in composition and music production, working out of his own state-of-the-art studio facility in Mumbai. It is in this connection that he had the honor of working with the sound and music production industry legend, Bruce Swedien, who mixed Ranjit’s songs on “Vande Mataram 2” and “Senso Unico”, an Indo-Italian feature film. Bruce has had a great influence on Ranjit’s musical life and approach to a lot of his contemporary work.

Combined with his strong roots in the Indian classical tradition, his world view of music gave him a unique perspective on the Indian Film genre. His journey in this prolific industry started in the 80’s and he has been a featured drummer and arranger for Industry giants such as R.D. Burman, Laxmikant – Pyarelal, Kalyanji – Anandji, continuing through the eras of Anu Malik and Ismail Darbar, and to the present, as one of the most sought after arranger/ producers. 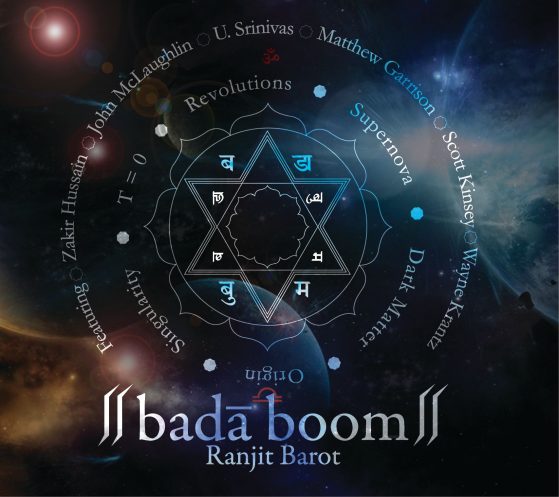 “Trying to find a way to take a deep culture like Indian music and make it accessible to everyone.. “