2008 Release. This was a special weekend of music. Alex Machacek, Jeff Sipe and Neal Fountain performed three nights of music during the last weekend of June in North Carolina. It was the very first time that Alex and Neal met. Neal Fountain hails from the musical hotbed of Athens, GA, and has been playing professionally from the age of 14. Best known as a sideman to Col. Bruce Hampton and the Fiji Mariners (a post-A.R.U. project of Hamptons) and drumming phenom Jeff Sipe. Neal’s name is on the short list of greater Atlanta’s finest musicians.

Matt Garrison was originally scheduled to play with Alex and Jeff as part of the “Improvision” DVD Shoot. However we had to postpone the DVD shoot because of scheduling conflicts. Neal came on a very short notice and played just great with Alex and Sipe. It got better with every night. So this music is from the final performance from Raleigh. Beautiful moments throughout the entire evening. 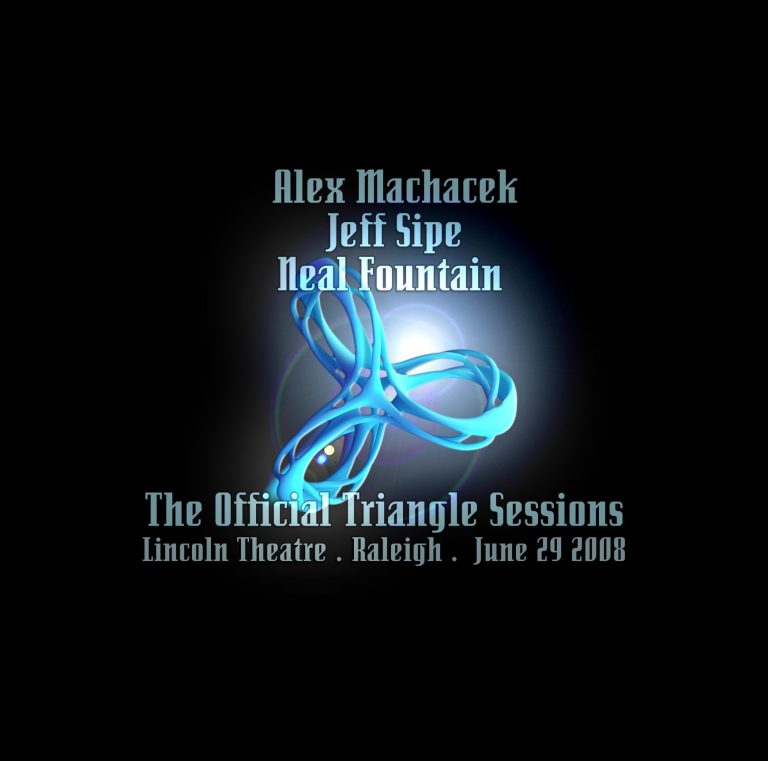 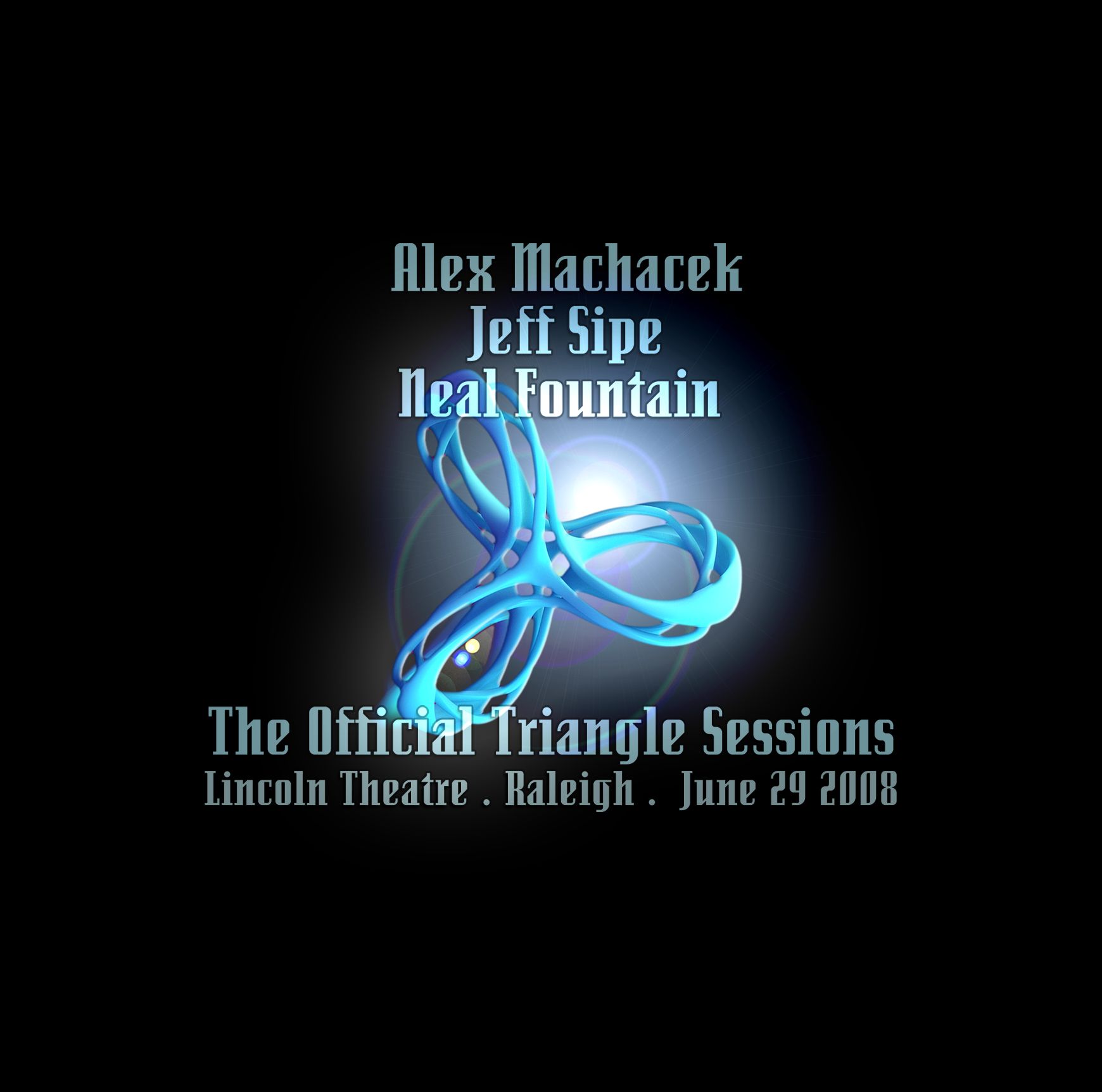