Auspicious debut by new discovery due out on Abstract Logix in May.

Seemingly from out of nowhere, New York-based guitarist-composer Chris Taylor has emerged after nearly 30 years on the scene with a brilliant, fully-realized first album as a leader. And though it’s been a long time in coming, “Nocturnal” may be the most auspicious debut of the year.

Reflecting the influences of such potent bands and composers as Weather Report, Pat Metheny, Tribal Tech and the Zawinul Syndicate, as well as such guitaristic icons as John Scofield, Bill Frisell and Allan Holdsworth. Taylor’s compelling album also stakes out strikingly original territory. From cinematic offerings like “Voices in my Head,” the atmospheric “All of Us” and the dreamy soundscape “Recluse” to super-charged jams like “Ear to the Rail,” “Know What I’m Saying,” “Odd Hours” and the anthemic “Here to There,” “Nocturnal” resonates with audacious energy and ideas. Taylor is ably supported on his maiden voyage by a stellar crew featuring drummers Gary Novak, Dave Weckl, Joel Rosenblatt and Kirk Covington, keyboardists George Whitty and Scott Kinsey, bassists Ric Fierabracci and Gary Haase, and saxophonist Steve Tavaglione.

It was back in 1981 that Taylor left the Berklee College of Music after three semesters to begin his professional career, and he’s been gigging ever since. “Basically, I ran out of money,” says Taylor of his brief stint at Berklee. “The plan was to go gig for a while, make some money and then go back to Berklee. I ended up gigging for 20 years or so and never got back to school. And since then I’ve done every gig imaginable, some of which were great experiences and some I ‘d sooner forget, but you always learn something in every situation”

Over the years, Taylor has played on innumerable sessions as a sideman and even contributed his own compositions on some recordings. But he had never taken the time to put his own album together, until now. “I never thought of myself as a leader,” says Taylor, “but I’ve been writing music since I was young in one way or another, composing is something that comes more natural to me in some ways than playing guitar I think. The last 10 years or so I have been trying to work more as a composer as well as in production , contributing tracks to TV shows, commercials, film and other musicians records along with doing quite a bit of mixing and remixing. I am a big fan of some of the newer electronica musicians out there like Prefuse 73, Squarepusher and Venetian Squares and that influence has definitely shown up in my music.”

The composer acknowledges the track “Ear to the Rail” to such fusion juggernauts as Weather Report, The Zawinul Syndicate and Tribal Tech “All of those bands pushed the envelope compositionally and that had a big impact on my writing, particularly with Zawinul and Shorter and their use of through composing and global influences. Those groups always had their ear to the rail in regards to new sounds and directions. The title also refers to the impact these bands had in live performances, they just came on like a freight train, immensely powerful, they really pulled you into their music with that energy.”

While tipping his hat to those influences on the track ” Ear to the Rail,” Taylor turns in some more personal statements on the stirring title track (imbued with his evocative slide guitar work), the evocative “Green Divided by Blue” (named for the composer’s fascination with the Abstract Impressionist painter Mark Rothko) and the provocative “Bela” (which incorporates some samples from a Bela Lugosi film) “I try to tell the story through sound,” he says of those vivid pieces.

A triumph from start to finish, “Nocturnal” is an impressive introduction to this new 50-year-old face on the creative instrumental music scene. 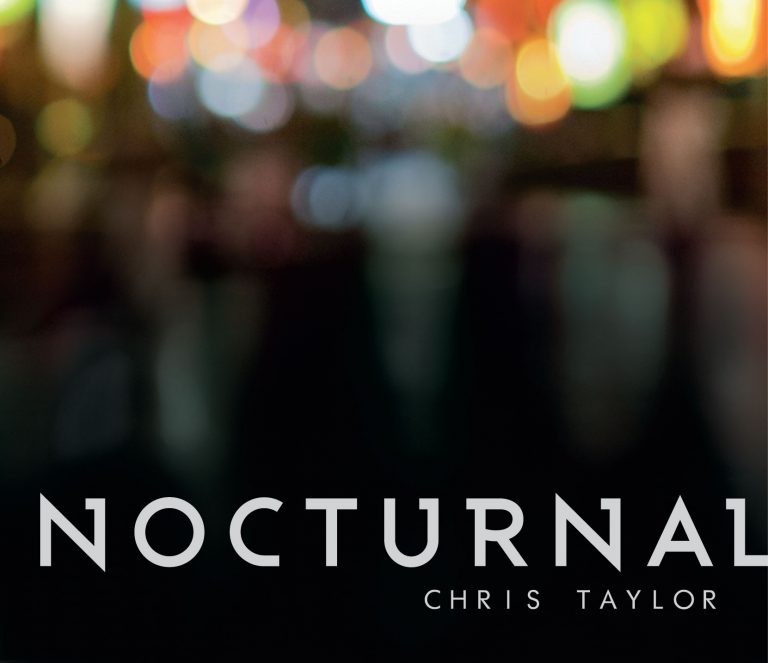 RELEASE DATE: MAY 18, 2011
All About JazzReview by Ian Patterson
Read More
"A heavyweight cast of musicians, notably keyboardist Scott Kinsey, drummers Gary Novak, Kirk Covington and Dave Weckl, and soprano saxophonist Steve Tavaglione bring their energy and considerable chops to bear, though always in service of Taylor's compositional design. As a musician, Taylor sits most comfortably in such notable company, and his opening guitar break on the through-composed "Voices in My Head" is a model of economic, persuasive language; throughout Nocturnal Taylor's lead work is as gutsy as his accompaniment is deft. Tavaglione follows Taylor's suit over bassist Ric Fierabracci walking bass, the guitarist's feathery chords, and Novak's continuously inventive drumming. Pianist George Whitty's crystal clear tumbling lines spur Novak on. From Taylor and his cohorts there is virtuosity aplenty, though nicely bite-sized, and never straying into self-indulgence."
Buy
Itunes-note Amazon Bandcamp 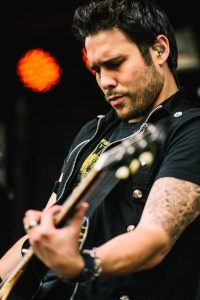 "I went to Berklee way back in January of ’80 and was up there for three semesters. I ran out of money and decided I’d go gig for a while. And I ended up gigging for 20 years or so…never got back to school. And since then I’ve done just about every gig imaginable." 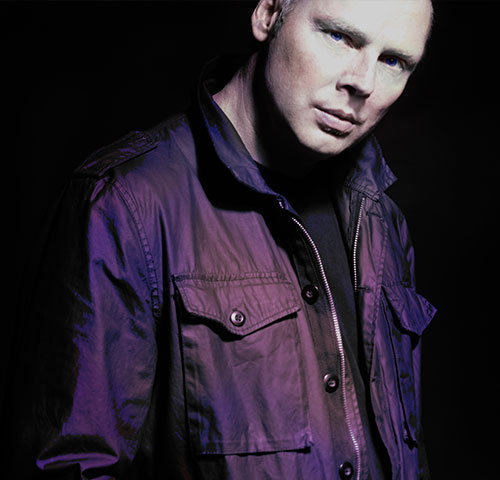