“Living the Dream” is the second chapter of FAT – next-generation guitar modernist Alex Machacek’s Fabulous Austrian Trio, featuring bassist Raphael Preuschl and drummer Herbert Pirker. With the sensitive touch of a jazz guitarist, the intervallic ingenuity and harmonic density of a post-serialist composer, and a seemingly endless capacity for improvisational empathy, Machecek has been turning heads on his own and when performing alongside such iconic musical forces as Terry Bozzio, Jeff Sipe, and Gary Husband. No less than John McLaughlin remarked that “Machacek’s music starts where other music ends.”

Born in Austria – native nation of Haydn, Strauss, Webern, and Schoenberg – Machacek revels in the company of his countrymen throughout “Living the Dream”. In Preuschl and Pirker, Machacek has cultivated a trio of boundless resourcefulness, with the technical capacity to support and enrich his ecstatic flights and the depth and taste to keep the potentially demanding music emotionally grounded. Machacek’s deft hand as a producer further elevates the trio’s captivating dynamic with cunning electronic touches and subtle overdubs. Across a program of eleven original compositions (four by Preuschl, the rest Machacek’s), “Living the Dream” is a compelling document of a remarkable new ensemble as they fearless probe the boundaries of a post-fusion universe. 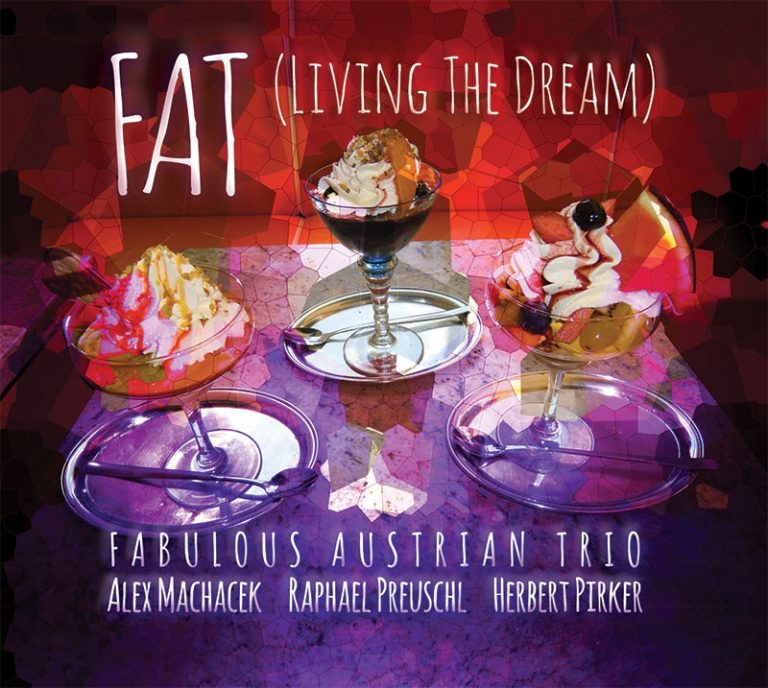 "On FAT I wanted to have more improvisations and more emphasis on interplay…just like a band, so to speak.” - Alex Machacek 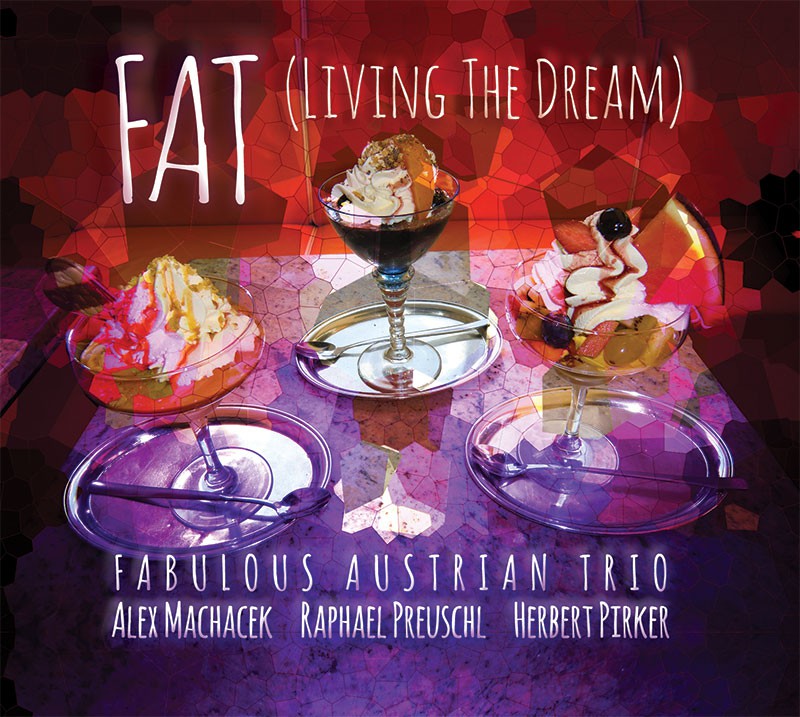