British drummer Gary Husband — renowned for his stellar collaborations since the 1980s with guitar hero Allan Holdsworth as well as with guitarist John McLaughlin and the mega-selling UK jazz/funk band Level 42 — introduces his new modern jazz group on his upcoming Abstract Logix debut. Though widely regarded as one of the top fusion drummers around, the Yorkshire native concentrates on his jazzier side with Gary Husband’s Drive on “Hotwired”, a propulsive swinging quartet outing on which a lot of his most important jazz drum influences emerge, including Tony Williams, Elvin Jones, John Von Ohlen, Jack DeJohnette and Mel Lewis.

“This project was very much born out of the inspiration I derived from a lot of the great American bands that I used to go see at places like Ronnie Scott’s club in London. Elvin Jones would bring his band through, as did Art Blakey, Tony Williams, Jack DeJohnette and both Ralph Peterson, Jr. and Jeff ‘Tain’ Watts have done the same in recent years. Seeing all of these great bands led by those great drummers always really affected me, so this time I wanted a band for myself that really has a lot of that very hard-hitting, more American-influenced presence to it – that kind of in-your-face, New York style. It’s a vibe and attitude in jazz I always particularly loved and I am really enjoying exploring more that kind of approach with this band now.”

Along with veteran tenor saxophonist Julian Siegel, bassist Michael Jansich and 23-year-old trumpet sensation Richard Turner, Husband turns in imaginative interpretations of Level 42’s ‘Heaven in My Hands,’ the Duke Ellington’s ‘Take The Coltrane’ inspired ‘Take The Coltrane Around’ and the Dave Brubeck Quartet jazz anthem ‘Take Five.’ His potent originals include the powerful Tonyesque opener, ‘The Defender’, the somber, chamber-like mallets number ‘The Agony of Ambiguity’, the rolling, Elvinesque mid-tempo swinger ‘Deux Deux’s Blues’, the elegiac piano and sax feature ‘One Prayer’ and the dramatic ‘Angels Over City Square’, an expansive work inspired by the evocative Wim Wenders film “Wings of Desire” that builds to a whirlwind drum solo by Husband. Saxophonist Siegel contributes the intriguing and metrically intricate ’10/4′.

Says Husband, “I am thrilled that the chemistry and the quality of this band is really powerfully evident on this album. But what I also love about it is the fact it’s very much a feature for a way of playing drums that probably not a lot of people have heard from me. Certainly my output has been very much based in the fusion realm in the past, but this recording really highlights my more swinging and straight-ahead angle, revealing a lot I guess about many of my formative influences in this realm right through to my more present day ones in fellows like Bill Stewart, Gary Novak and Eric Harland too.”

Also an equally accomplished keyboardist, Gary has released a series of piano trio recordings as well as solo piano interpretations of the music of Allan Holdsworth (2001’s “The Things I See”) and John McLaughlin (2005’s “A Meeting Of Spirits”). In 2004 and 2005, he toured the UK with his Gary Husband’s Force Majeure group, an all-star ensemble featuring trumpeter Randy Brecker, electric bassist Matthew Garrison, keyboardist Jim Beard, percussionist Arto Tuncboyaciyan and trombonist Elliott Mason with former Mahavishnu Orchestra violinist Jerry Goodman. In addition, Husband has toured and recorded as a keyboardist with Billy Cobham and John McLaughlin bands and has played drums with guitar greats Mike Stern, Gary Moore, Jeff Beck, Ray Russell, Andy Summers as well as in a power trio with guitarist Robin Trower and bassist Jack Bruce.

2 Heaven In My Hands

4 The Agony Of Ambiguity

6 Take The Coltrane Around

Recorded at Eastcote Studios and Mastered at Finespliced. 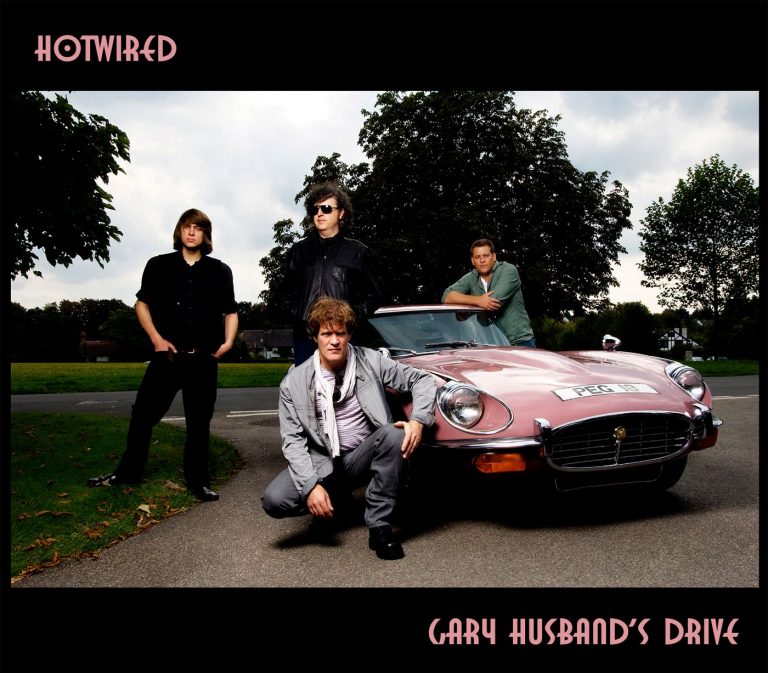 RELEASE DATE: FEBRUARY 17, 2009
The GuardianReview by Ronnie Scott
Read More
"Drive" is a handy metaphor for the role of drums in a jazz or rock band. The drummer is the motor, or in the driving seat, powering his crew along sleek autobahns or gritty highways."
Buy
Itunes-note Amazon Bandcamp

“I am thrilled that the chemistry and the quality of this band is really powerfully evident on this album. But what I also love about it is the fact it’s very much a feature for a way of playing drums that probably not a lot of people have heard from me." 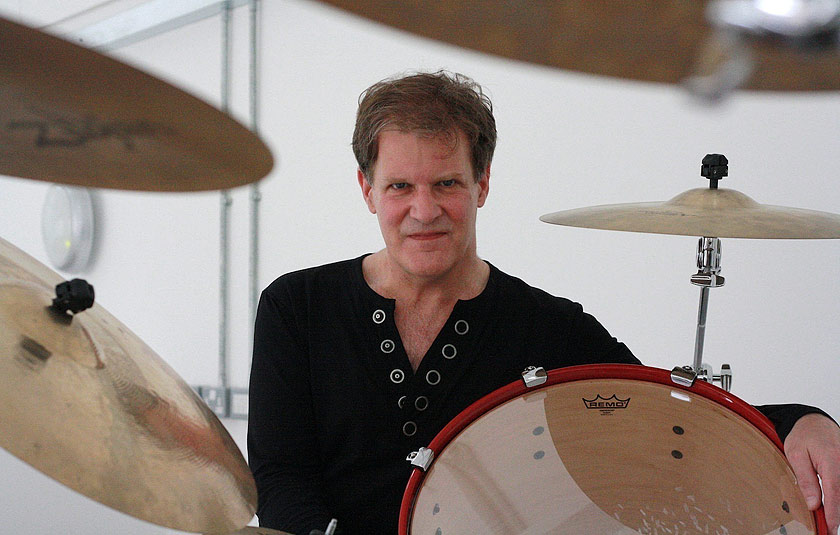