One of the most formidable fretless electric bassists in the post-Jaco Pastorius era, Texas native and current Barcelona resident Gary Willis joins forces with Catalan keyboardist Albert Bover and Budapest-born drummer Gergo Borlai on this exhilarating take on the electric piano trio. Co-founder (with guitarist Scott Henderson) of the premiere fusion band Tribal Tech and former member of Wayne Shorter’s band, Willis and his highly interactive crew shift deftly from slamming funk (“Old School”) to percolating fusion (“Disconnectivity”) to aggressive swingers (“Change Agent,” ”Move”) while embracing quiet ballads (Paul McCandless’ “Amaryllis,” Milton Nascimento’s evocative “Tarde” or Willis’ aptly-titled “Dream”) with uncommon sensitivity and a lyrical touch. They also turn in expressive interpretations of the Lennon-McCartney classic “Norwegian Wood” and Bill Evans’ “We Will Meet Again.” And the album closes on a poignant note with Willis’ tasty, subtly reharmonized rendition of the Depression era standard “For All We Know,” a tune famously covered by the likes of Billie Holiday, Nat King Cole, Nina Simone and Donny Hathaway.

Says the great bassist of his impressive sidemen on “Retro”: “Gergo is an incredible drummer. I had done some playing with him in Budapest, and since he moved to Barcelona Albert and I have been able to work up some nice chemistry as a trio with him.
This new record is about us playing together. It’s not about big productions or anything, it’s just Rhodes, bass and drums. It’s a totally different direction from what I did last time (on 2007’s “Actual Fiction”, also on Abstract Logix). It shows what can happen when you just make it about the interpretation of the material and how we play together. And for that reason it’s maybe more personal than anything I’ve done before.”

From the modal opener “Change Agent” to the bubbling “Old School” (which recalls the old school funk-fusion of Herbie Hancock’s Headhunters) to the atmospheric “Tarde,” these three kindred spirits demonstrate a remarkable capacity to groove in loose-tight fashion throughout “Retro”. They collective burn through a labyrinth of chord changes on the uptempo romp “Move,” which is fueled by Willis’ urgent walking bass lines, and settle into on mellow accord on Oregon’s floating “Amaryllis” and a chill 3/4 take on the Beatles’ “Norwegian Wood.” Bover proves to be both a consummate accompanist and accomplished soloist from track to track while Borlai’s crisp, polyrhythmic pulse and supple brushwork fuel the proceedings. Willis’ virtuosic solo contributions here, particularly on “Disconnectivity” and “Move,” show why he is regarded as one of the most outstanding bassists on the scene today.

“I just wanted to feature the fun of playing together and the expression that comes out in this stripped-down setting,” says Willis of his fifth album as a leader overall and second for Abstract Logix. “Whatever direction it’s going, we’re going to try to get into it pretty deep.” They’ve succeeded in brilliant fashion on “Retro”. 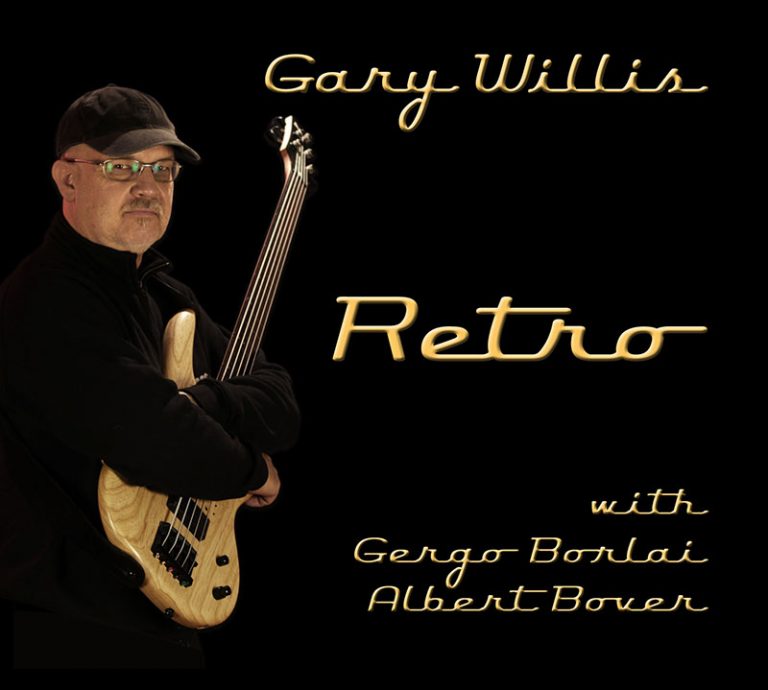 RELEASE DATE: FEBRUARY 19, 2013
No TrebleReview by Corey Brown
Read More
"Gary Willis teamed up with drummer Gergo Borlai and pianist Albert Bover for his fifth solo effort, Retro. Described as an “electric piano” trio, the approach to the album was simpler, in terms of production and instrumentation."
Buy
Itunes-note Amazon Bandcamp

“This new record is about us playing together. It’s not about big productions or anything, it’s just Rhodes, bass and drums, it’s a totally different direction from what I did [on Actual Fiction]." 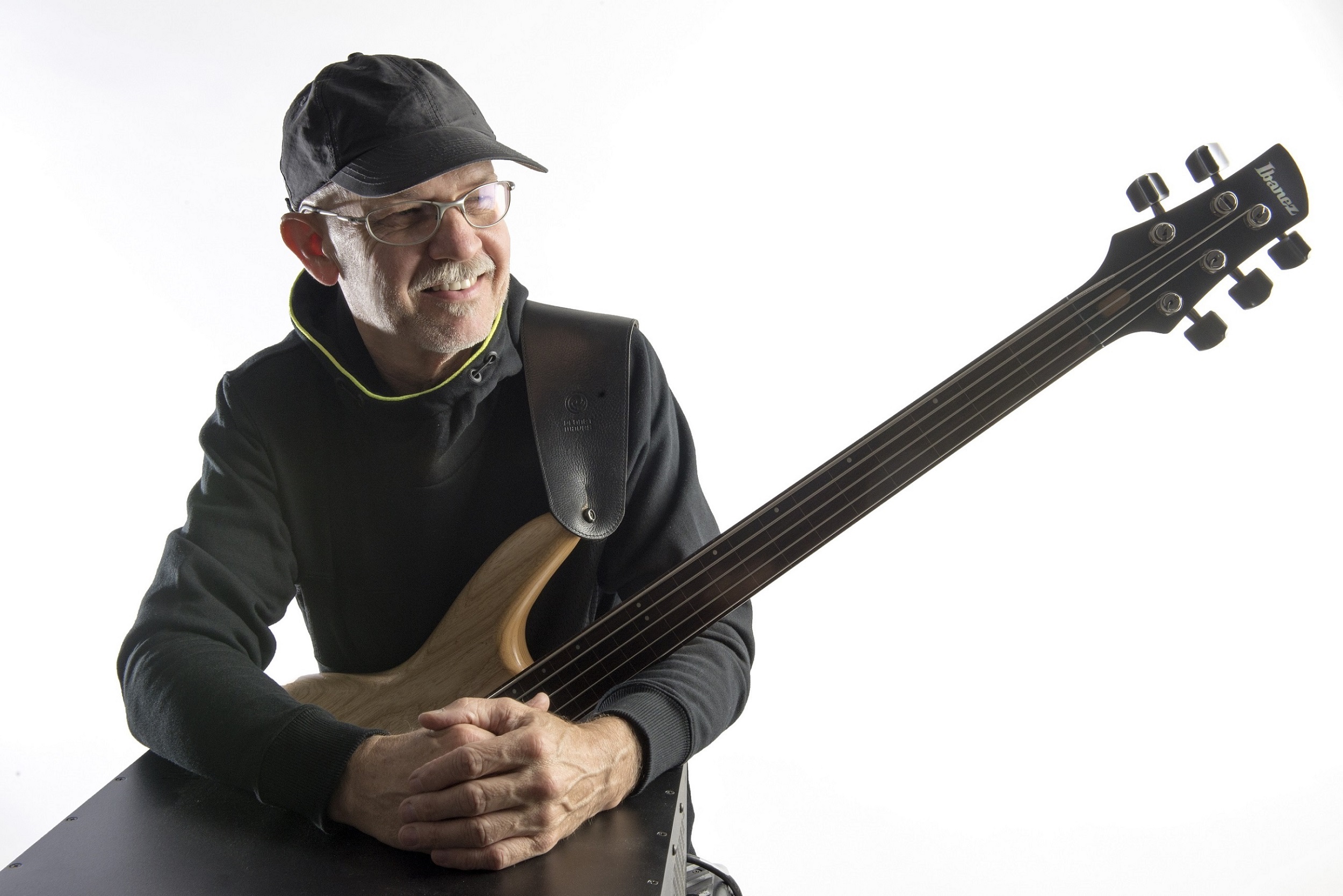