The first solo record from Guitar maestro Jimmy Herring considered by many musicians and fans to be one of the hottest guitarists on the planet. It is surprising that it took him this long to launch his debut record after founding or performing with outstanding bands and projects – Aquarium Rescue Unit, Project Z, Frogwings, Jazz is Dead with Billy Cobham, Alphonso Johnson, T Lavitz, Allman Brothers, The Dead, Phil Lesh, Justice League and currently fulfilling guitar duties for jam band phenomenon, Widespread Panic.

This outstanding effort which insiders and fellow musicians calling it an absolute musical masterpiece is full of surprises that elevates Jimmy’s already fantastic reputation to be an outstanding guitarist The music on “Lifeboat” transcends all genre definitions. Jimmy Herring wrote most of the tunes along with Kofi Burbridge who wrote 2 tunes as well. They also do scintillating versions of Wayne Shorter’s “Lost” as well the “Overture” from Walt Disney’s Jungle Book. Get ready for one of most impressive musical masterpieces. 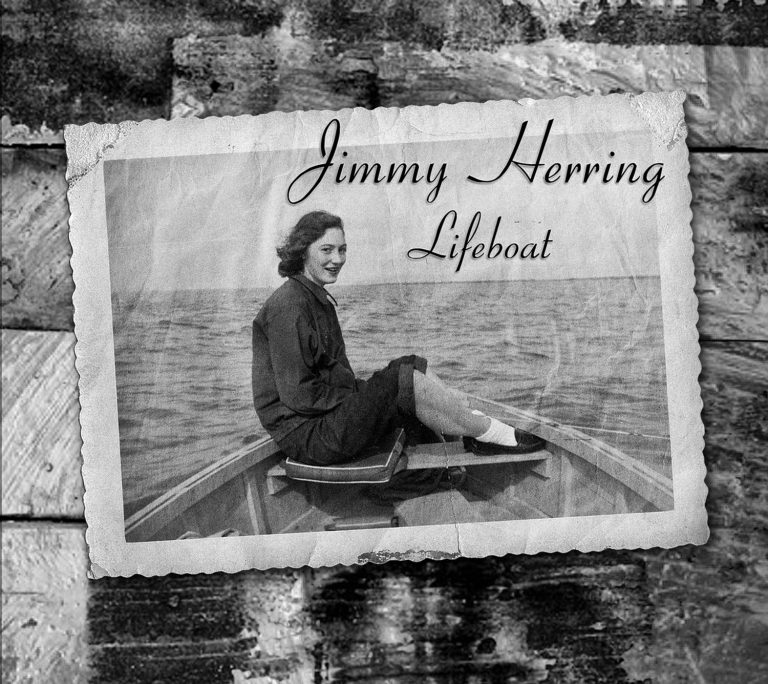 RELEASE DATE: JULY 4, 2008
All About JazzReview by John Kelman
Read More
"No matter how adept they are at finding the place where rock energy and jazz harmony meets, fusion guitarists almost invariably favor one side of the equation. As raw and visceral as John McLaughlin and John Scofield can be, jazz remains the core of who they are, just as Jeff Beck and Carlos Santana are rockers at heart, despite occasionally turning to more jazz-centric material. Which makes Jimmy Herring all the rarer— a guitarist sitting right in the middle, possessing all the unabashed power and edge of rock, but perfectly balanced with greater harmonic sophistication and rhythmic concepts. Well-known on the jamband scene for his work with The Allman Brothers, Gov't Mule and Grateful Dead's Phil Lesh, as well as his longstanding stint as lead guitarist for Widespread Panic, Lifeboat is Herring's long overdue debut as a leader, and was clearly worth the wait."
Buy
Itunes-note Amazon Bandcamp

"Successful improvisation is mostly a matter of taking your thoughts out of the equation, because thinking can keep the magic from happening. You have to be open enough to let the magic happen, instead of trying to make it happen because magic is never made."