“John McLaughlin and the 4th Dimension Live @ Belgrade” is the first complete John McLaughlin concert ever presented on DVD. “Live @ Belgrade”, filmed in the summer of 2008 in Belgrade, Serbia, captures a remarkable performance of the band which features McLaughlin on guitar, Dominique di Piazza on bass, Gary Husband on keyboards and percussion and Mark Mondesir on drums.

The 4th Dimension plays an exciting set of tunes from McLaughlin’s past repertoire such as the dramatic ballad “The Unknown Dissident,” the playful “Little Miss Valley” and the explosively percussive “Mother Tongues.” Also offered are genre-bending tunes from McLaughlin’s latest CD, the Grammy nominated “Floating Point”. In addition, the set includes a thrilling new composition from keyboardist and drummer Gary Husband.

The concert was professionally filmed by Serbian Television which captured the band in all of its glorious power through engaging camera angles and fantastic sound recording.

This concert was video taped on May 16, 2008 at Dvorana Dom Sindikata, Belgrade by RTS (Radio Television of Serbia). 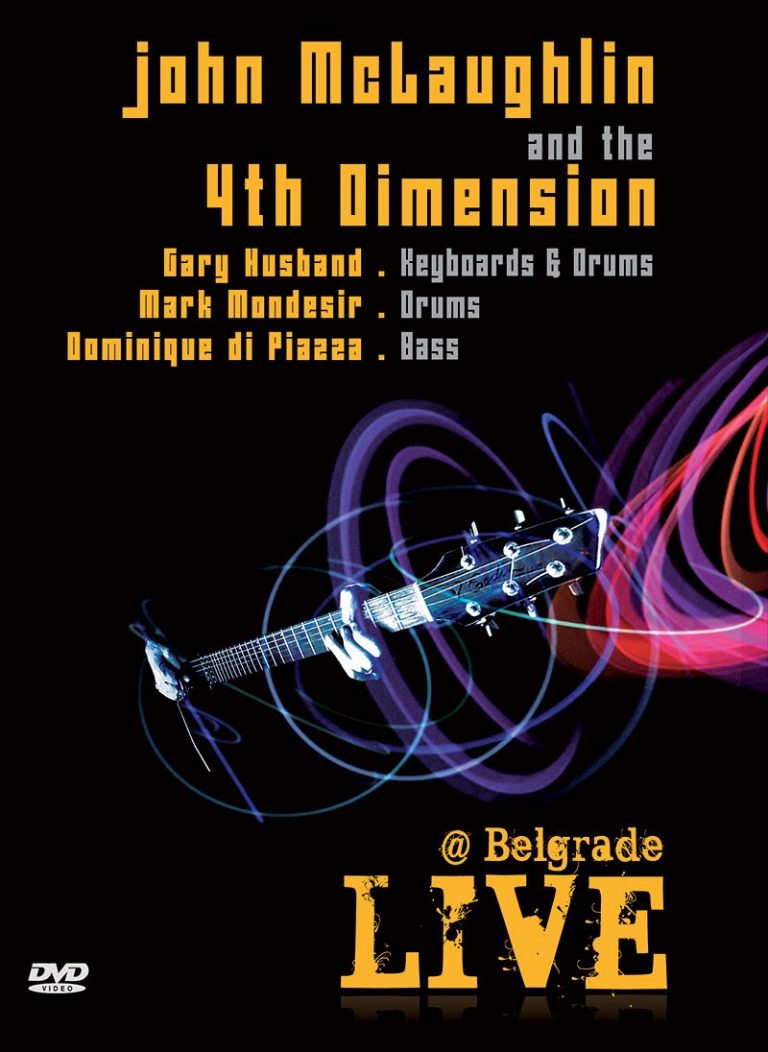 RELEASE DATE: APRIL 21, 2009
Live at BelgradeReview by John Kelman
Read More
"As for McLaughlin, it's a rare opportunity to watch the guitarist delivering some pedal-to-the-metal fusion, from blinding lines articulated with nearly unequaled cleanliness to intuitive accompaniment—a skill rarely discussed when it comes to the guitarist, but one that should be, as he's equally potent as an ensemble player as he is when he's out front, center stage. His recent writing leans more to the lyrical, although when delivered at the speed McLaughlin does, it's something that can occasionally be missed. But while the theme to Floating Point's "Raju" has its share of high-velocity moments, equally it possesses passages that truly sing. McLaughlin clearly loves to push his group with relentless energy—and, at the same time, be pushed back—but his playing demonstrates a thematic focus on tracks like the balladic "Nostalgia" from Mahavishnu (Warner Bros., 1984) and Floating Point's gently funky "Maharina," performances that suggest restraint isn't a foreign term."
Buy
Amazon Bandcamp

"At the risk of sounding hopelessly romantic, love is the key element. I really love to play with different musicians who come from different cultural backgrounds." 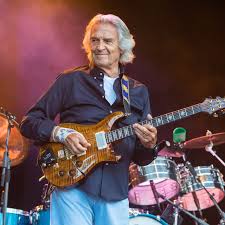