John McLaughlin has said that “Floating Point” “may be the best record I ever made.” That’s really saying something when you consider McLaughlin’s prolific and trailblazing career. The guitarist and composer has appeared on some of the most important jazz-rock and world music albums in the last 40 years.

For “Floating Point”, which was recorded in India, McLaughlin used several of the best Indian musicians in the world. McLaughlin calls these players the “young lions” of India. They include keyboardist Loiuz Banks, drummer Ranjit Barot, electric sitarist Niladri Kumar, flutists Shashank and Naveen Kumar, percussionist Sivamani, vocalist Shankar Mahadevan, electric mandolinist U.Rajesh, and Hindustani slide guitarist Debashish Bhattacharya. Joining them were other Western stars saxophonist George Brooks and bassist Hadrien Feraud. With a line-up like that, you would expect a very Indian experience. But, McLaughlin says not necessarily so.

“Now while this CD features predominantly Indian musicians, we are in quite another form compared to the group Shakti,” McLaughlin says. “The music is for the most part ‘Jazz-Fusion’ if a label has to be put on it. But with the musicians involved in this project, it has also a ‘world’ kind of atmosphere.”

McLaughlin adds, “I really am happy with the outcome of this CD which actually came about quite spontaneously and without any real planning. You can hear in the music where I am in my development, and in which directions I’m moving. It was a real thrill to play with these players, and I offer my thanks to them for their unique contributions. I truly wish and hope that it brings something to the listeners. I also offer my deep thanks to them for their continued support to my dedicated work.” 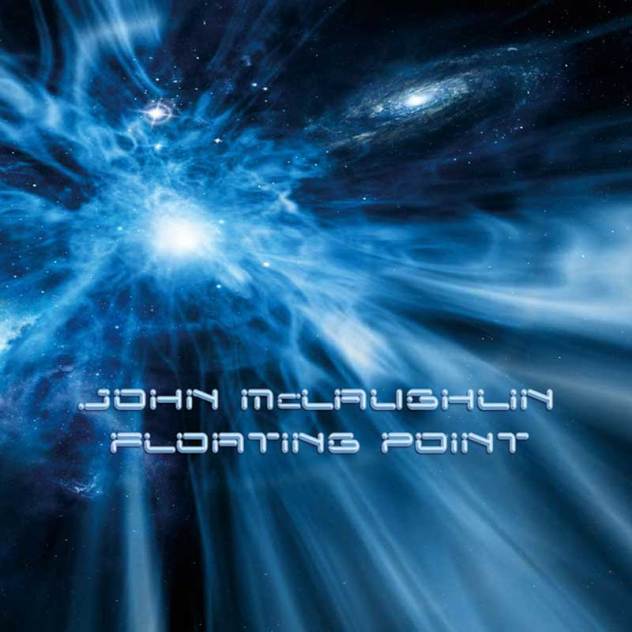 RELEASE DATE: MAY 20, 2008
BBC Music ReviewReview by Martin Longley
Read More
"Guitar virtuoso John McLaughlin has apparently stated that he believes this new album is quite possibly his prime recorded achievement. He must surely be in the thrall of fatherhood, as this new arrival is a somewhat disappointing fare. Floating Point marks a return to the fusion zone, but it's adopting more of a backward motion, rather than transcending into some futuristic form. .."
Buy
Itunes-note Amazon Bandcamp

“May be the greatest record I have ever made.” 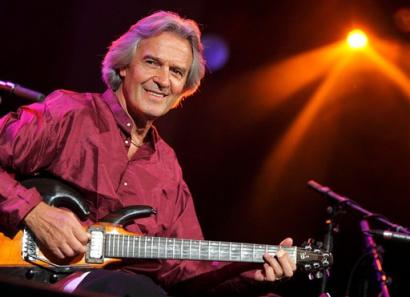