For the first time, an intimate view of what happens at a John McLaughlin recording session. Filmed over a period of 5 days, during the making of John’s new record “Floating Point”, you can see how great musicians work together with spontaneity and vitality. For this “meeting of the minds” John invited some of the most outstanding instrumentalists including Indian vocalist Shankar Mahadevan. Through the interviews of all musicians, you will get to know how they approach John’s compositions. In addition, there is an extra audio track with John commenting on the entire recording. This movie lifts the curtain on the making of music today.

For “Floating Point”, which was recorded in India, McLaughlin used several of the best Indian musicians in the world. McLaughlin calls these players the “young lions” of India. They include keyboardist Louis Banks, drummer Ranjit Barot, electric sitarist Niladri Kumar, flutists Shashank and Naveen Kumar, percussionist Sivamani, vocalist Shankar Mahadevan, electric mandolinist U.Rajesh, and Hindustani slide guitarist Debashish Bhattacharya. Joining them were other Western stars saxophonist George Brooks and bassist Hadrien Feraud. With a line-up like that, you would expect a very Indian experience. But, McLaughlin says not necessarily so.

“Now while this CD features predominantly Indian musicians, we are in quite another form compared to the group Shakti,” McLaughlin says. “The music is for the most part ‘Jazz-Fusion’ if a label has to be put on it. But with the musicians involved in this project, it has also a ‘world’ kind of atmosphere.”

McLaughlin adds, “I really am happy with the outcome of this CD which actually came about quite spontaneously and without any real planning. You can hear in the music where I am in my development, and in which directions I’m moving. It was a real thrill to play with these players, and I offer my thanks to them for their unique contributions. I truly wish and hope that it brings something to the listeners. I also offer my deep thanks to them for their continued support to my dedicated work.”

Filmed over a period of 5 days, during the making of John’s new record « Floating Point » 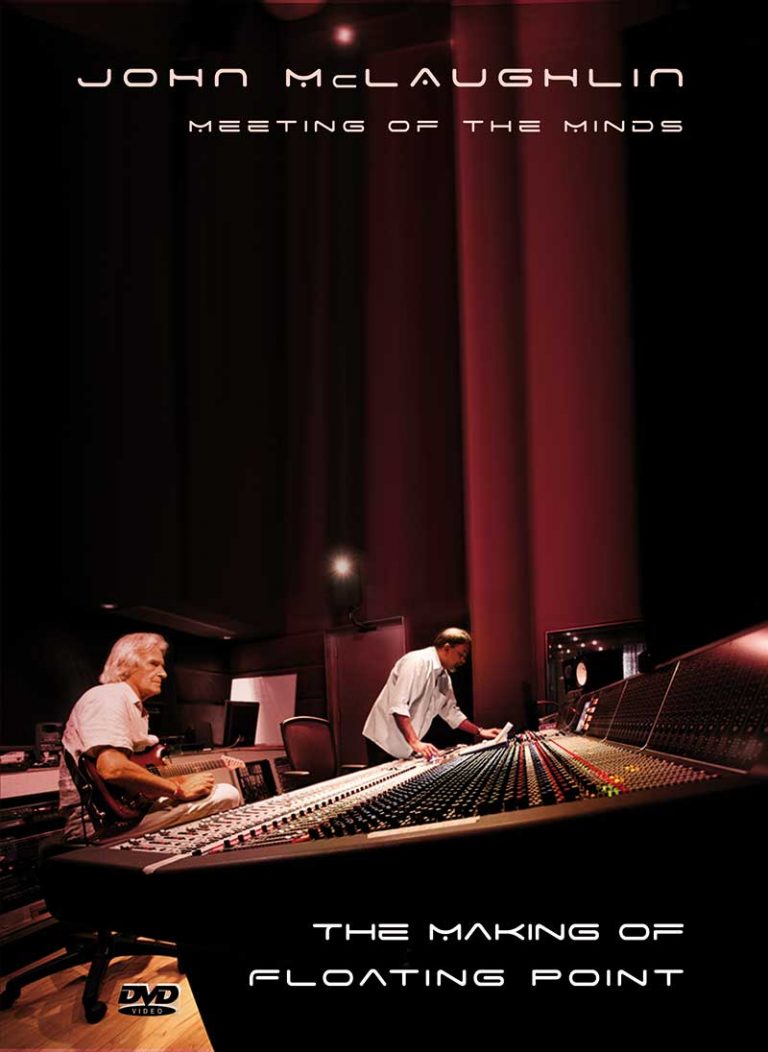 RELEASE DATE: MARCH 18, 2008
Manifold Recording ReviewReview by Michael Tiemann
Read More
The DVD of my dreams has just been released by Abstract Logix, and I’ve already started buying it by the dozen: John McLaughlin’s Meeting of the Minds, the making of Floating Point. It is my hope that when Manifold Recording opens and The Miraverse comes into existence that we will be hosting musicians and archiving such creativity and experiences as the Meeting of the Minds DVD captured.
Buy
Amazon Bandcamp

“I find Indian music very funky. I mean it's very soulful, with their own kind of blues. But it's the only other school on the planet that develops improvisation to the high degree that you find in jazz music. So we have a lot of common ground." 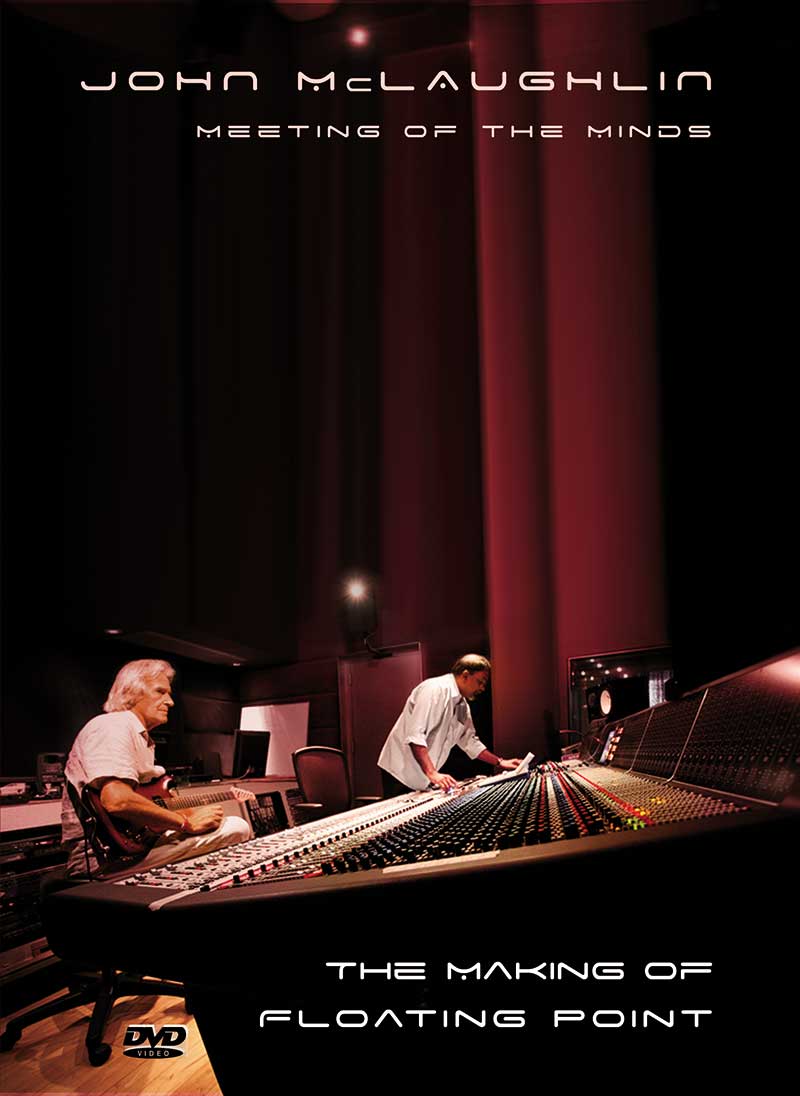