The very name King Baby embodies a certain paradoxical logic, at once playful and perplexing – an unlikely twist of fate with curious results…not unlike the band itself. Quickly rising out of Atlanta’s fertile, diverse music scene, King Baby have assembled a uniquely compelling, invigorating sound from shards of their influences, cemented by their long-standing friendship and fearless willingness to experiment, focused with clear-eyed discipline and formidable musicianship.

Deft and dynamic, King Baby’s sound is a balancing act: Earthy R&B, simmering soul, percolating funk, and a jazz-spiked improvisational bent coexist and cross pollinate, with compelling original vocal and instrumental compositions as the fulcrum. Harnessing the energy and zeal of open-ended jams to tight, evocative songcraft makes their music at once provocative and accessible – emotionally resonant material enlivened by seamless, in-the-moment interactions made possible by the band’s deep personal and musical connections. This music draws breath.

What is now King Baby’s lineup – Rick Lollar (guitar and vocals), Matt Slocum (keyboards), Kevin Scott (bass), and Mark Raudabaugh (drums) – began coalescing in 2014 and 2015. Lollar and Raudabaugh first encountered one another in Tallahassee, where the drummer was enrolled at Florida State University and Lollar was still in high school, but gigging regularly around town with the Lee Boys and other groups. Lollar followed Raudabaugh to FSU and then to Atlanta, where they formed the nucleus of the Rick Lollar Band. Scott came aboard as the name shifted to King Baby and a regular gig emerged at the Eliot Street Deli and Pub in downtown Atlanta. Cutting their teeth on a mix of band originals and choice covers, they began adding the Birmingham-based Slocum as a guest – when he wasn’t off playing with the Aquarium Rescue Unit, the Jimmy Herring Band, Oteil Burbridge, and others.

As their chemistry developed, so did an aesthetic that put the song at the center, but didn’t rule out exploration. “We definitely began to have a healthy balance of concise song forms and room for spontaneous improvisation,” Lollar explains. “We love to stretch out and improvise in this band, but I think it can be more interesting to improvise within some sort of structure. We all love solos that go somewhere and tell a story, like a well-written song does.”

“Since we are all so comfortable with each other musically and personally,” adds Scott, “we aren’t scared to put any idea that comes to us out in the open.”

King Baby began taking tentative steps beyond Atlanta, before an unprecedented opportunity took them halfway across the planet. Souvik Dutta, owner of the Abstract Logix label and manager of guitar icons John McLaughlin and Jimmy Herring, asked Slocum to recommend bands for a festival he was curating in Dhaka, Bangladesh. “So Matt asked Rick, Kevin, and I,” recalled Raudabaugh. “We flew across the world to play our first real gig as King Baby at the Dhaka Jazz and Blues Festival in Dhaka, Bangladesh with the likes of John McLaughlin and many other world class acts…”

“Matt had told me about the band,” Dutta recalls. “Seeing them go out in front of five thousand people who had never heard them and turn everyone watching into a fan was one of the most impressive things I’d ever seen. They went from being completely unknown to being everyone’s favorite new band with just one set.”

The experience led to a commitment from Abstract Logix to release King Baby’s debut album, which was recorded at Diamond Street Studios in Atlanta’s bohemian Little Five Points neighborhood with engineer Spencer Garn (Ruby Velle and the Soulphonics) and is currently being mixed by Jason Kingsland (Band of Horses, Kaiser Chiefs).

“In a live setting, these tunes will stretch out,” Lollar adds, “But in the studio, we knew that we wanted to keep the songs pretty lean, which created a cool kind of pressure to make your point and then hand it to the next guy. We also tried to record as live as possible.” 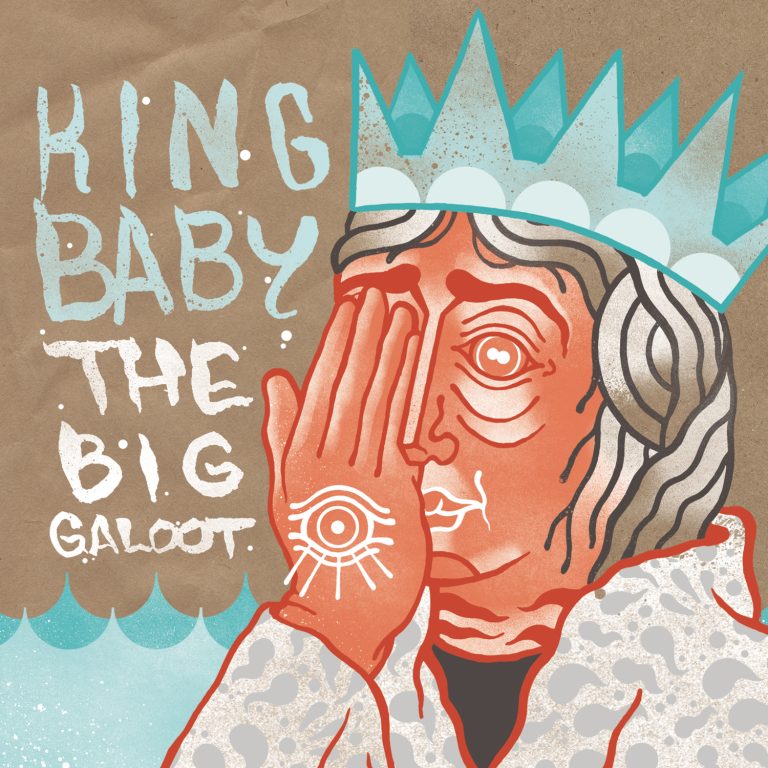 Buy Itunes-note Amazon Bandcamp “His time, the energy, the creativity, the soul.” – Wayne Krantz “Kevin is family! He’s that

“I think the reason why we combined improvisation and songwriting so well in the studio is because we all like such different kinds of music individually and bring that influence into our collaborative writing.” - Kevin Scott 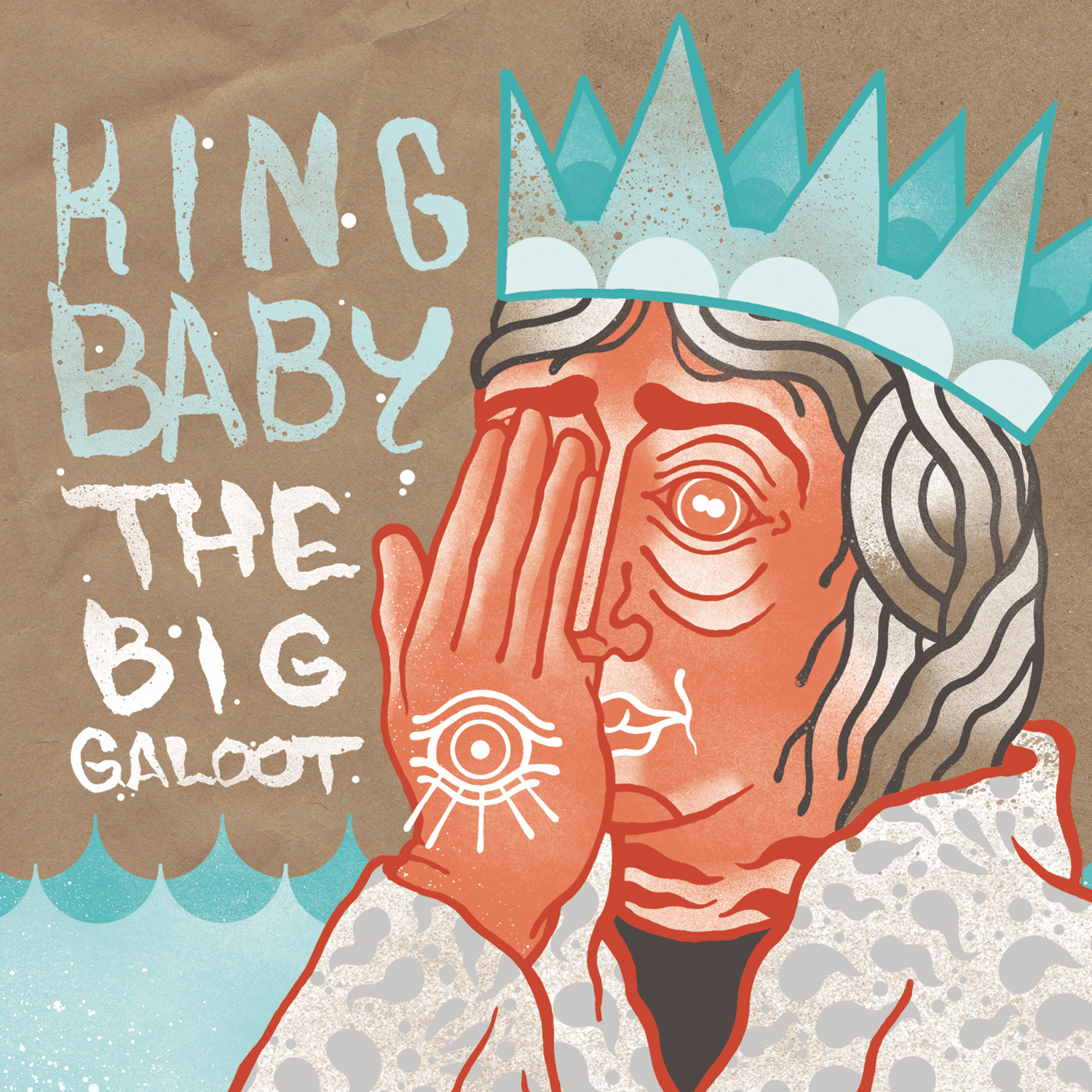 Buy Itunes-note Amazon Bandcamp “His time, the energy, the creativity, the soul.” – Wayne Krantz “Kevin is family! He’s that