Return To Forever drummer Lenny White to release his first solo album in over 10 years on Abstract Logix.

Following his triumphant worldwide reunion tour with Return To Forever in 2008 and separate trio tours in 2009 with Chick Corea and Stanley Clarke and pianist Hiromi with Clarke, drummer Lenny White was primed to put out his own recording, his first as a leader in ten years. With “Anomaly”, the pioneering jazz-rock drummer returns to his roots, blending powerhouse backbeats and improvisational abandon in a bold, unapologetically aggressive manner that characterized the early 70s fusion movement. On that RTF tour he told sold-out crowds every night: “This is not a boy band, this is a man band. And we need to take back the music as musicians”.

“And I really meant that,” says White. “We need to restart a revolution so that we can take back the music and stop the fluff. And I’m hoping that this new album is a representation of that.”

Largely self-taught on drums, native New Yorker White broke into the jazz world in 1968 with alto saxophonist Jackie McLean. The following year he participated in Miles Davis’ “Bitches Brew”, generally regarded as the album that birthed the fusion movement. He subsequently recorded with a Who’s Who in Jazz, including trumpeters Freddie Hubbard and Woody Shaw, tenor saxophonists Joe Henderson, Gato Barbieri and Stan Getz and renowned composer-bandleader Gil Evans, among others. As a member of Return To Forever from 1973 to 1976, White gained a solid reputation as one of the top fusion drummers of the day. “I’m basically a jazz guy, and that’s what I grew up playing,” he says. “But when this new thing happened with jazz-rock through Bitches Brew and bands like Tony Williams Lifetime and Return To Forever, I found myself on the ground floor of a movement. And this musical movement co-existed with other forms of music that came in during the latter part of the 20th century.

He represents it well on “Anomaly”. 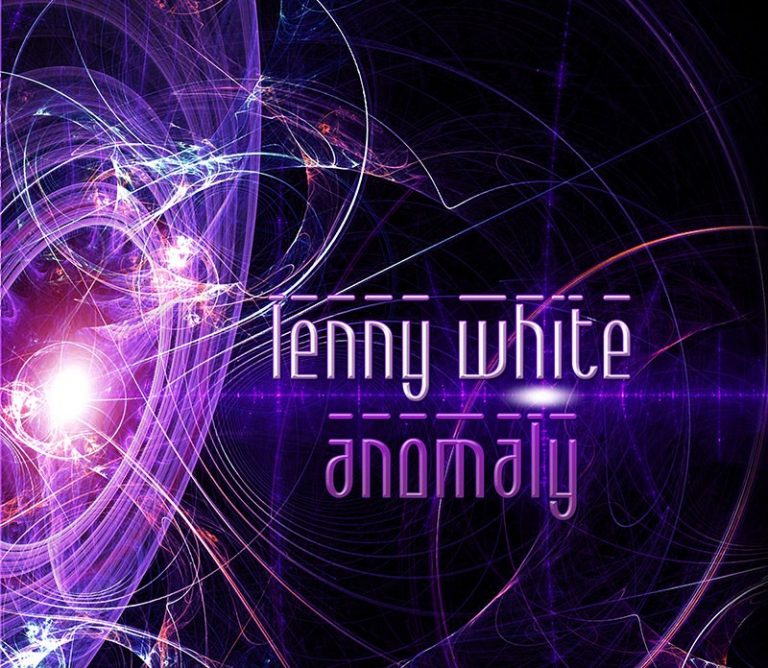 RELEASE DATE: MAY 18, 2010
All About JazzReview by Ian Patterson
Read More
"White has never stood still or rested on his laurels, and in spite of Anomaly's roster of heavyweight fusion musicians, the music is nicely varied, with rock, funk, fusion—and the R&B that increasingly colored his releases in the '90s—all featured here."
Buy
Itunes-note
Amazon
Bandcamp

“I’m not trying to do anything. I’m just representing the music that I came up listening to." 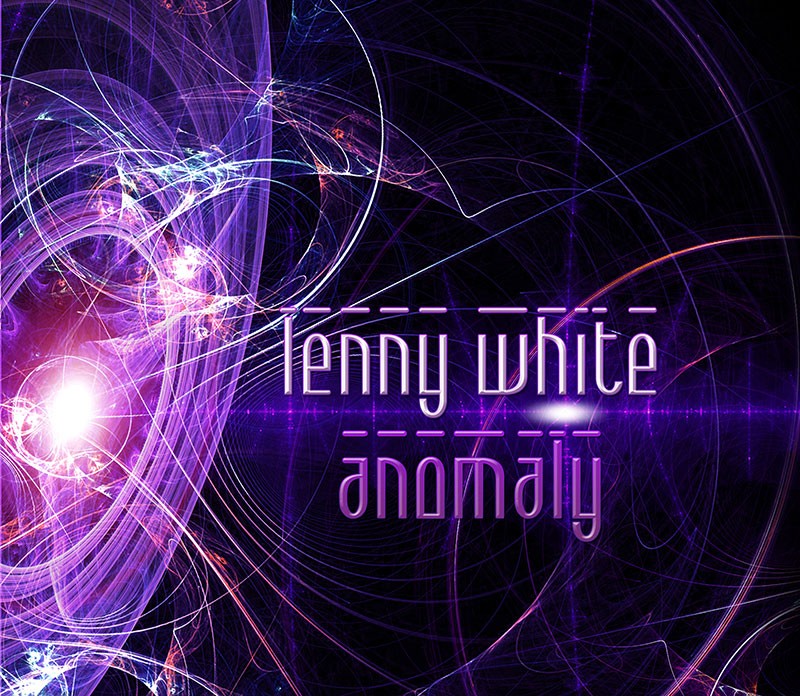