“I don’t like complicated music,” Noy explains, acknowledging the directness and accessibility of his sound. “People sometimes think my music is more difficult then it really is because there are some twists and turns in my writing. But in reality, the improvisation is always on straight R&B or blues grooves. To me, blues and bebop are the glue to good music.”

“I’m a jazz player,” says Noy, “but with a blues, rock, and R&B background. To me, blues and bebop are the glue to good music.” Noy’s latest album, “Twisted Blues Volume 2″ (Abstract Logix), continues to mine the blues-tinted vein first tapped in the widely acclaimed first volume, which was released in 2011. While some of the same players from volume one are back on board, these entirely new sessions also introduce an array of special guests, some off-kilter yet undeniably funky rhythmic concepts, and the sort of fiercely unguarded, daring improvisational maneuvers that Oz Noy’s growing following have come to expect.

In addition to these players, Noy cedes the spotlight to several legendary artists, each of whom thrive in Noy’s signature hybrid style. The unmistakeable touch and tone of Texas guitar icon Eric Johnson elevates the elegant, horn-flecked 5/4 swagger of “EJ’s Blues.” Allen Toussaint, one of the architects of classic New Orleans soul, contributes his trademark rippling piano to the aptly named “Slow Grease,” while Warren Haynes (of Gov’t Mule and the Allman Brothers) goes toe to toe with Noy on the surging shuffle of “Blue Ball Blues.” “Rhumba Tumba” is based on a languid Caribbean-via-Crescent City groove, and features a performance by Chick Corea on Rhodes that is as notable for its surprising rhythmic background figures as for its exquisite solo statement.

As a producer, Noy gives “Twisted Blues Volume 2″ coherence and depth, ensuring that the varied personnel involved add color and resonance without detracting from his core concept. “I chose all the guest stars carefully,” he explains, “to fit the songs and put their personal touch on the songs. People like Allen Toussaint and Chick Corea have a magical vibe, and once they’ve played on a song, it adds a whole new dimension to it.”

Noy honed his playing in a variety of settings, beginning in his early teenage years with jazz, blues, pop, and rock outfits in his native Israel. Equally enthralled by musicians like Stevie Ray Vaughan, Jimi Hendrix, Bud Powell, and Charlie Parker, his precocious talent meant that, by the time he was barely 16 years old, he was performing alongside some of the country’s finest singers and musicians. In his twenties he was firmly established among Israel’s top session guitarists, and for over two years was seen nationally as a member of the house band on the most-watched Israeli television.

Upon emigrating to New York City in 1996, Noy wasted no time in established himself, working with leading jazz, rock, and blues musicians while continuing to develop his sound – which was quickly recognized for its determined focus on groove and feel. A series of all-star albums followed, beginning with 2003’s Oz Live, which was recorded at New York’s famous Bitter End club, where Noy retains a residency to this day. He has also made two popular instructional DVDs (“Guitar Improvisational Workout” and “Play Along Workout”) and was recognized by Guitar Player magazine’s annual readers’ poll as “Best New Talent” (2008) and “Best Out There Guitar Player” (2013).

Available May 20, 2014, “Twisted Blues Volume 2″ is Noy’s sixth album and his second for the Abstract Logix imprint. It’s sterling testament to his continued growth as a musician and composer, while affirming his ongoing commitment to clarity, groove, and grit of the blues. “I don’t like complicated music,” he concludes with a smile. “People mistakenly think my music is more difficult then it really is because there are some twists and turns in my writing. But in reality, the improvisation is always on straight R&B or blues grooves. The challenge is to get your own voice into it.” 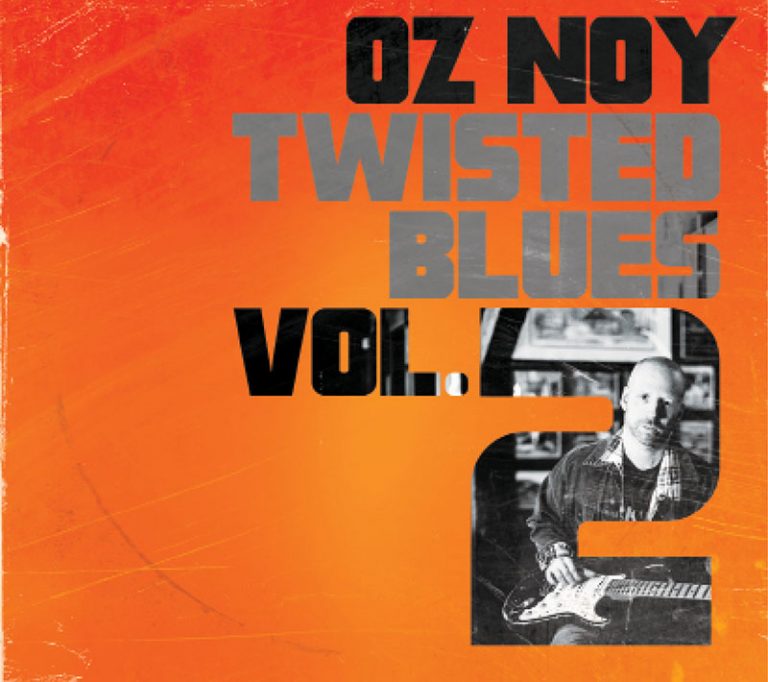 RELEASE DATE: MAY 20, 2014
All About JazzReview by Ian Patterson
Read More
"Two and a half years on from Twisted Blues Volume 1, guitar ace Oz Noy returns with another incendiary serving of jazz-inflected blues. In the intervening period Noy has hardly been idle, releasing a couple of instructional DVDs and touring regularly but his return to the recording studio with his blues bag is certainly welcome. As on Twisted Blues Vol 1, Noy surrounds himself with numerous collaborators—seventeen in total—and no two songs feature the same line-up. Though recorded two years after Volume 1, many of the same musicians are on call here, bringing a large chunk of stylistic continuity to the two CDs."
Buy
Itunes-note Amazon Bandcamp

"I’m a jazz player, but with a blues, rock, and R&B background. To me, blues and bebop are the glue to good music." 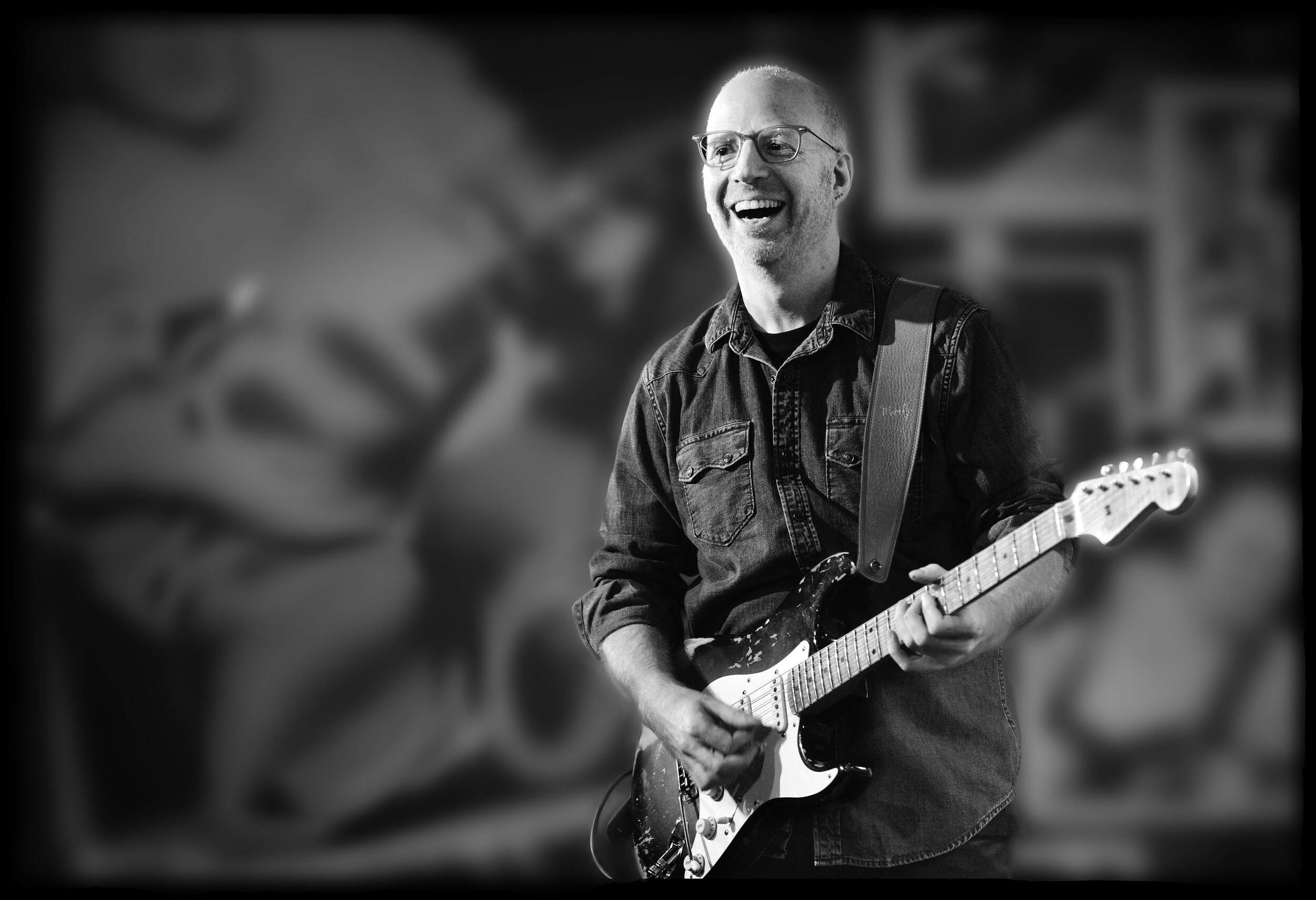