“Near Life Experience” is Keyboard whiz Scott Kinsey’s sophomore solo album after “Kinesthetics”, released almost 10 years ago in 2006. Considered by many to be Tribal Tech’s secret weapon, Scott either penned or co-wrote nine out of the twelve tunes on the record. “Near Life Experience” features a terrific version of Marvin Gaye’s “Inner City Blues” featuring Jason Joseph on vocals as well as the amazing Lalah Hathaway who contributes some incredible wordless vocal improvising on Siya, an element of her artistry seldom heard. The terrific 12 track album features a long list of A-Listers who bring their best to the game; Michael Landau, Kirk Fletcher on guitar, Gary Novak, Danny Carey, Kirk Covington, Gergo Borlai, Karim Ziad on the drums, long time collaborator Matthew Garrison, Jimmy Earl, and Hadrein Feraud on bass along with Arto Tuncoboyacian among others on percussion. While Scott certainly pays homage to his friend and guru Joe Zawinul in moments, he more importantly carves out his own unique and definitive voice like never before, as highlighted on the explosive title track on the album. 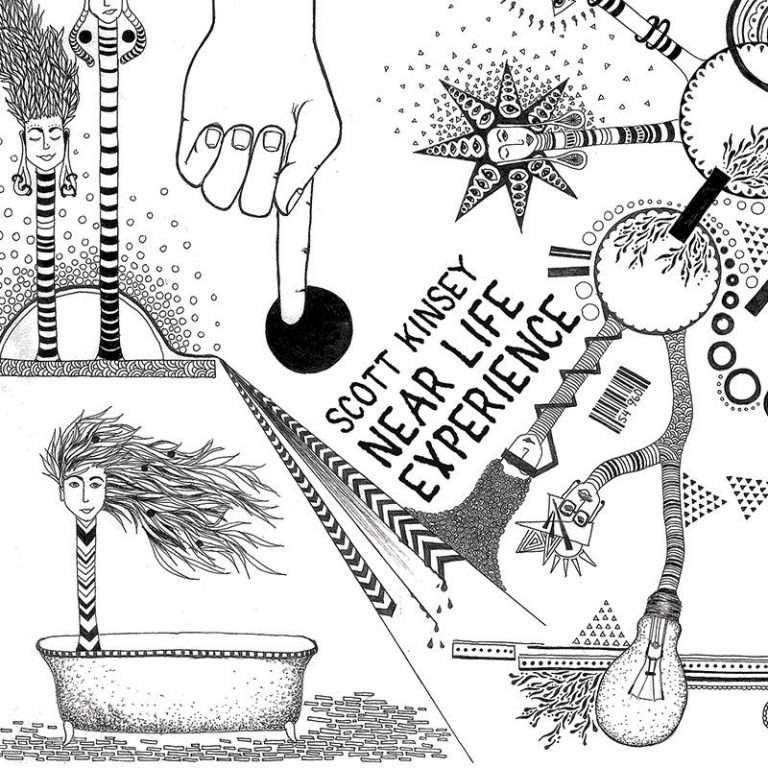 RELEASE DATE: JUNE 17, 2016
All About JazzReview by John Kelman
Read More
"It's been a full decade since Scott Kinsey last released an album under his own name (the 2006 Abstract Logix debut, Kinesthetics) and, if anything, Near Life Experience manages to trump actually its predecessor in both ambition and Kinsey's significant cast of invited contributors.."
Buy
Itunes-note Amazon Bandcamp

A multi-year production taking place all over the world, with diverse elements filtered through Scott's vivid imagination. 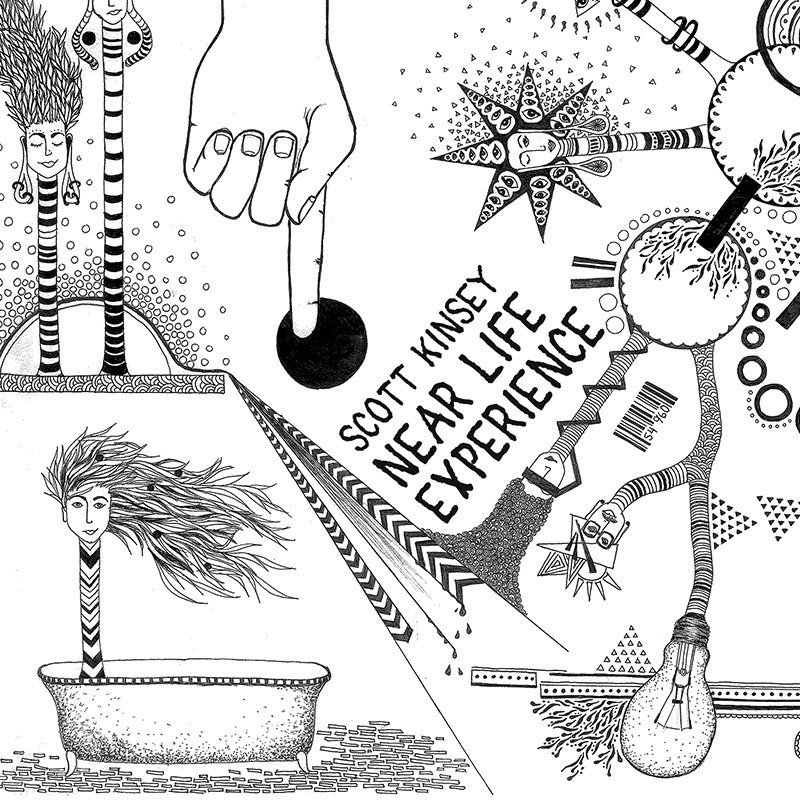