Order a CD, get a Free Download of the entire album in 48 hours

Few musicians invest so much in the moment as guitarist Wayne Krantz, whose career has been defined by a fearless embrace of risk and a willingness to charge headlong into uncharted terrain – testing himself and thrilling an ever-growing legion of dedicated, adventurous listeners. Whether experienced on record or in concert, Krantz’s singular style, immaculate technique, and improvisational daring — combined with a subversive pop sensibility rarely evidenced in improvised music circles – have established him amongst the foremost postmodern guitar renegades of our era. Existing in a state of relentless forward motion, Krantz rarely has the time or inclination to look back, which makes the emergence of the newly rediscovered 1985 recordings gathered as “Music Room 1985” all the more extraordinary. To be released on March 19, 2021 on the Abstract Logix imprint, “Music Room 1985” was laid down by Krantz alone in a Reseda garage studio in the summer of 1985, with Krantz handling all the compositional and instrumental duties himself. Its six tracks predate his first solo album by five years. “At the beginning of my career,” Krantz explains, “I had no connections to the record biz — which was the only way you could release things back in those days.” Not long after committing a final mix to tape, “Music Room 1985″ was left behind — a victim of the machinations of the music industry and Krantz’s own rapidly accelerating career as both a bandleader and a hired gun. Even Krantz himself didn’t manage to hang on to a copy. When reminded of the project in 2020, he reached back through his contacts, unearthing a safety copy in a now-obsolete media format. With much legwork, playback was achieved, and a high-resolution transfer was made. As evidence that Krantz’s singular talent was already well established even at this early stage, “Music Room 1985″ is entirely convincing. Simply as an album of music long lost to time and now only being heard, it is staggering, offering an entirely unique brand of agile, intelligent instrumental pop before a label like “smooth jazz” was a genre, a radio format, or an artistic punchline. Defined by taught rhythms and insidiously infectious melodies, “Music Room 1985” largely eschews guitar heroics while still managing to capture the intensity and exhilaration of improvisation. Skeletal drum programming is embroidered by intricately arranged and precisely executed interlocking guitar figures — delivered in a clean, unforgiving tone recorded directly into the mixing board. While a communal music at heart, jazz and its offshoots have a secret tradition of recordings created via the same person overdubbing multiple parts, from Sidney Bechet and Slim Gaillard to Keith Jarrett and Chris Potter. “Music Room 1985” has a spiritual kinship with those early experiments, but is equally aligned with Prince’s knotted minimalist funk, the pop fusion hybrids of Ronnie Laws and George Benson, and the pure, endlessly fascinating guitar and rhythm box recordings of downtown icon Robert Quine – but these are merely reference points. “It wasn’t based on anything happening at the time,” Krantz says. “I was already on a contrary path and “Music Room 1985” was my version of ‘alternative’: jazz/instrumental music that worked more like pop, melody-centric with verses, bridges, hooks and few solos.” When he was making the album, Krantz had just moved to New York, knew no one, and channeled both his isolation and his hopes into these recordings. Every snarled rhythmic figure is offset by soaring melodic gestures and pensive, reflective spaces. While he reached back to these recordings out of his own curiosity, Krantz realized that they had value not just as a snapshot of his journey’s progress at that moment, but in and of themselves. “It held up,” he says. “The sounds on it aren’t very trendy, so it doesn’t sound too dated to be relevant. It’s fun to listen to: it still has the vitality, mojo, and integrity that initially made it sound good.” For its first release, no re-recording or remixing has been done to “Music Room 1985”. While one cannot help but wonder what its impact would have been had it found release in 1985, given that it sounds entirely fresh to modern ears renders such hypothetical indulgences entirely moot. Wayne Krantz has always looked to the future, and the present has still yet to catch up with him.

All instruments and compositons by Wayne Krantz 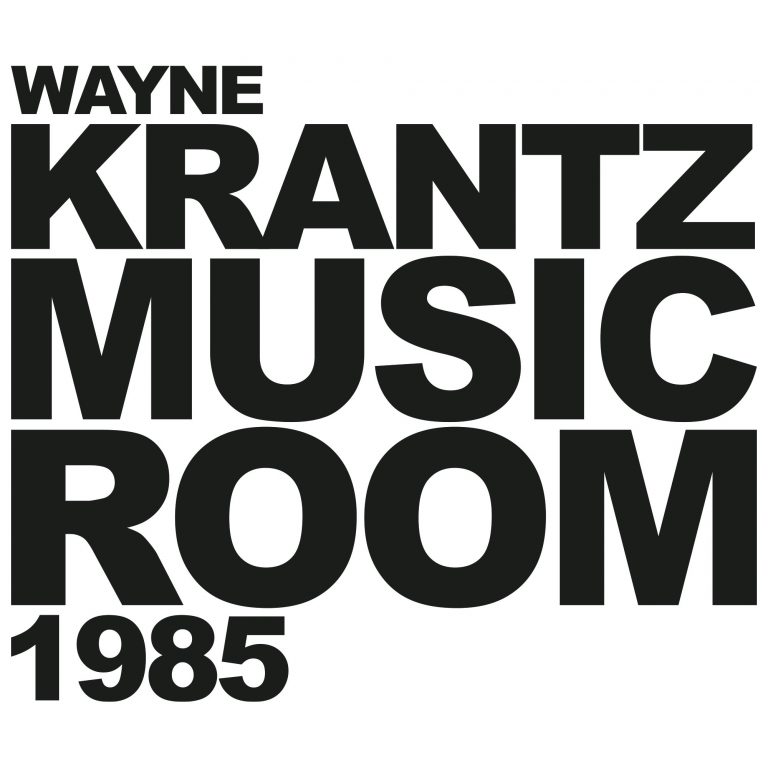 "The sounds on it aren’t very trendy, so it doesn’t sound too dated to be relevant. It’s fun to listen to: it still has the vitality, mojo, and integrity that initially made it sound good" 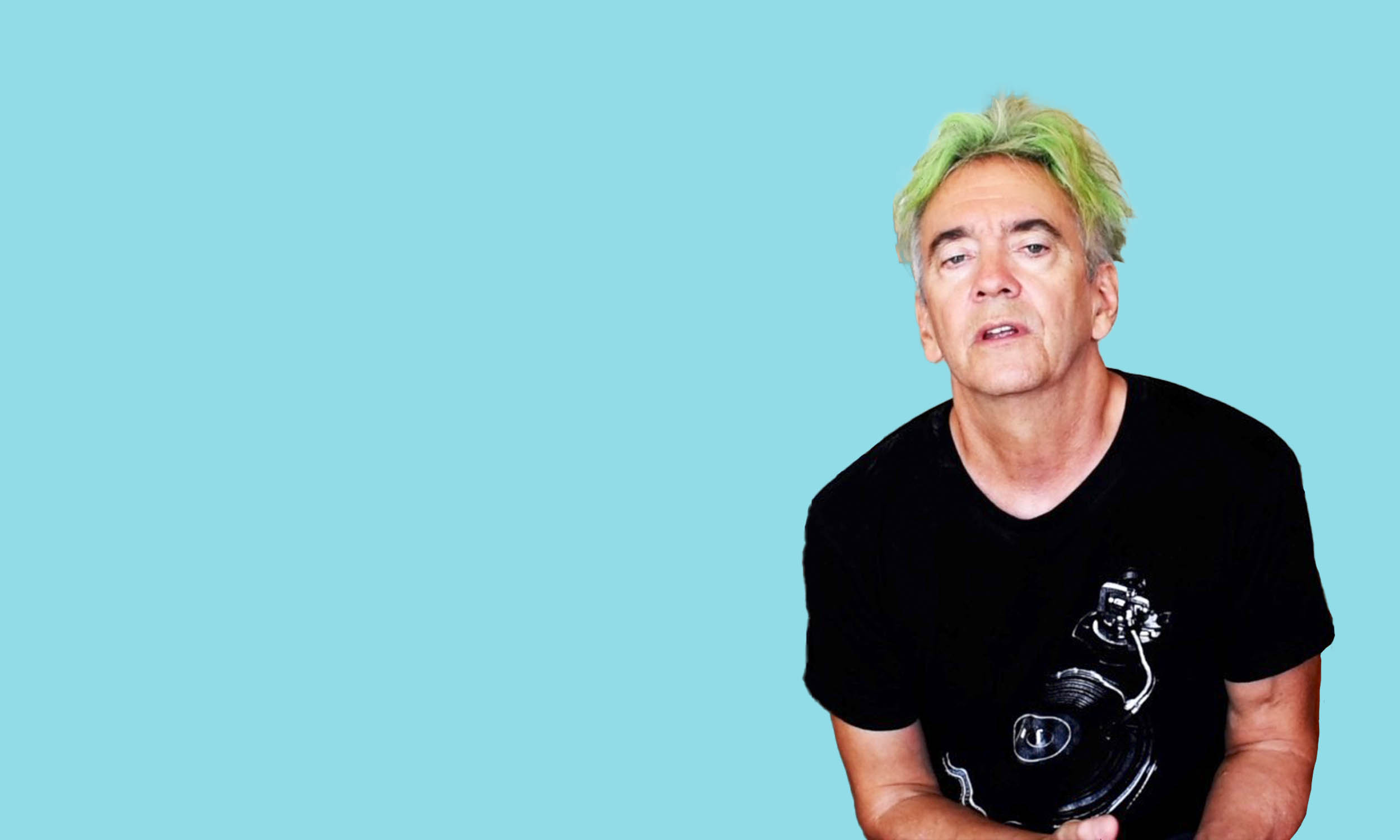