Anyone who’s seen guitarist Wayne Krantz playing trio lately at his ongoing 55 Bar residency in NYC has witnessed the deepening connection to spontaneous improvisation, making his new release, “Write Out Your Head”, even more of a surprise than its larger ensemble might promise. Though characteristically personal and free-spirited, the record is, aside from the drums, almost entirely devoid of improvisation.

While the album features a handful of brief standout solos by saxophone master Chris Potter and a single solo by the leader – a fuzz-drenched, visceral outpouring on the brooding “Xandea” – the thrust of the album is the writing itself which, unlike Krantz’ previous albums, was purportedly done completely away from the guitar. With an expanded group driven by star drummer Keith Carlock and four of the world’s top bass players splitting the chair, “Write Out Your Head” is the most dedicated tribute to Krantz’ compositional ear since 1993’s “Long To Be Loose.” Gabriela Anders contributes sonic color on half the tracks, and Krantz’ sequenced Rhodes indispensably defines the album’s wide-ranging harmonies throughout.

“Write Out Your Head” is a record that transcends its own formalities and opens windows onto views both unfamiliar and resonating. Given the chance, these songs – bristling with content, energy, fantastic playing and inspiration – will get into your head, and your spirit. 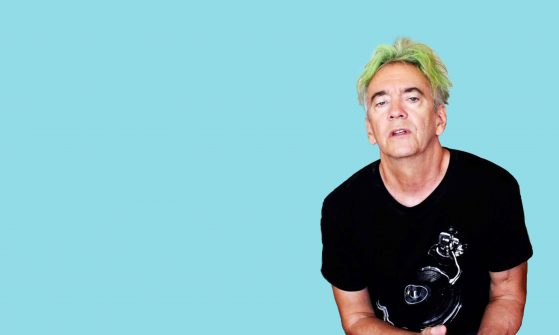